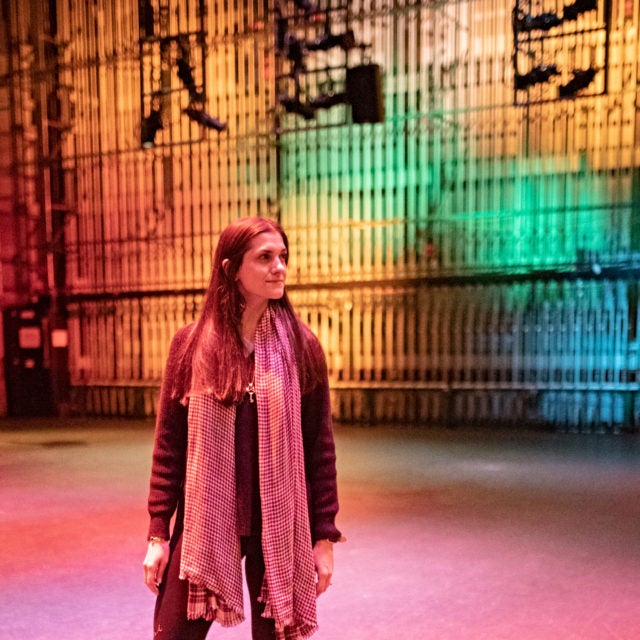 I’ve been serving as Playhouse Square’s Community Engagement and Education’s blogger for the past four seasons, and I’m back with interviews for season number five! Join me as I to take you behind the scenes to interview a member of the featured show’s cast, crew or creative team for each of the KeyBank Broadway Series performances. The third show in the 2019-2020 season is Mean Girls.

Today on the blog, I’m sharing my Playhouse Square Behind the Curtain interview with Mary Beth Donahoe, the ensemble member in the production AND a Cleveland native! 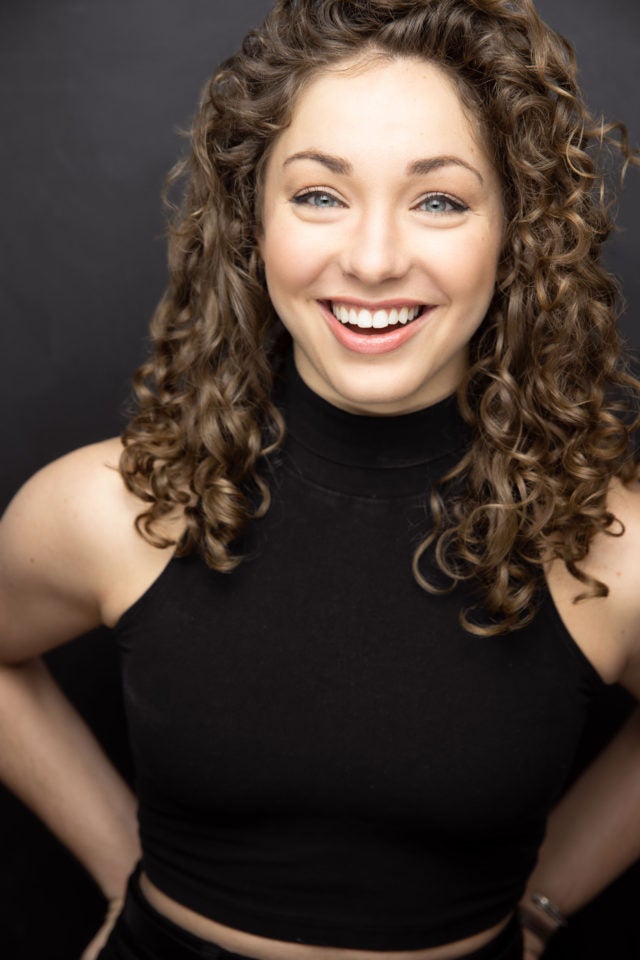 Tell us about yourself. How did you discover performing? How did it bring you to the theater, specifically Mean Girls?

In second grade, my mom signed me up for a soccer foot skills camp and said that I spent most of my time dancing around the soccer ball instead of kicking it, so she signed me up for a tap dance class and I haven’t stopped tapping since! I would perform routines on my front porch for whatever neighbors would pay attention, so it was probably quite clear from a young age that my career would be theatrical in nature. My dance classes continued and I got involved in every performing arts opportunity at my high school: the Rangerettes dance line, Chamber Choir, all the Barnstormers Drama Club productions, the list goes on. It’s what I studied in college and the reason why I moved to New York City when I graduated. I’ve been auditioning and working regionally (including a previous national tour with Disney’s Beauty and the Beast) since then. I’d been in auditions and callbacks for Mean Girls since the out of town tryout in DC (if my record keeping is correct, my final tour callback was my twelfth audition for the show!), so it’s been a long journey to get here, but I am truly so thrilled to be part of this touring company.

You studied at Ohio Northern University, set away in the cornfields of Northwest Ohio. How did studying musical theater in a more rural setting set you up for success in New York City and other larger markets?

Ohio Northern was a great fit for me. Being in a rural setting allowed (forced) me to focus on my academics instead of prematurely getting involved (distracted) with city life. I double-majored in Spanish and got a minor in Arts Administration, which challenged me academically and provided me with insight and opportunities that wouldn’t have been available to me otherwise. The campus itself was close enough to home that family and friends could come and support me in shows, which is indescribably meaningful. By the time I graduated, I was eager to be in New York City. 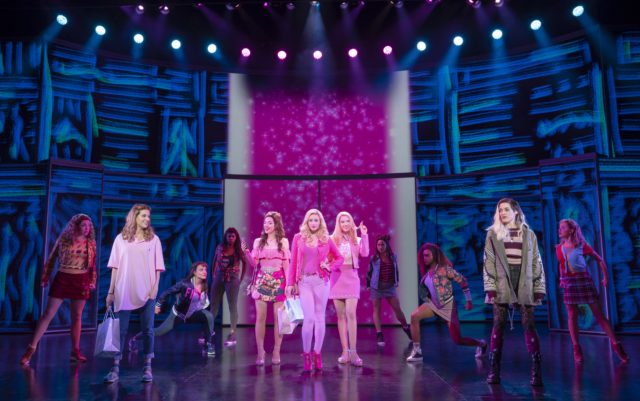 The musical is based off of the 2004 hit movie that gave us “on Wednesdays we wear pink”, “fetch”, “you can’t sit with us” and more. As you and your cast and crew-mates bring Mean Girls to audiences around the country, how are audiences reacting to the staged/musical version?

It’s a classic! All those quotable lines from the movie are a quintessential part of the show and often elicit an audible response from the audience. The musical expands on the movie through song and dance, which gives each character a little more depth and nuance. The show has also been updated since the original film came out, so it includes texting and social media, which makes the story relevant all over again in 2019. It’s a must-see for a girls’ night out – millennials like myself who grew up watching the movie at sleepovers, and teenagers who are dealing with the frustrations and thrills of high school alike.

What goes into being an ensemble member that the average Mean Girls audience member may not know?

It’s a lot of work! In this show, the ensemble is on stage nearly the whole time, only leaving to change into our next costume or sing offstage during solo numbers. Casey Nicholaw’s choreography is highly athletic and we’re singing vocally demanding material the whole time, so it’s a lot of stress on our bodies. Our music director suggested singing while running on a treadmill to build up our stamina before rehearsals even started! Many of us also understudy principal roles, so we also have to learn all that material in addition to performing in our own tracks eight times a week! 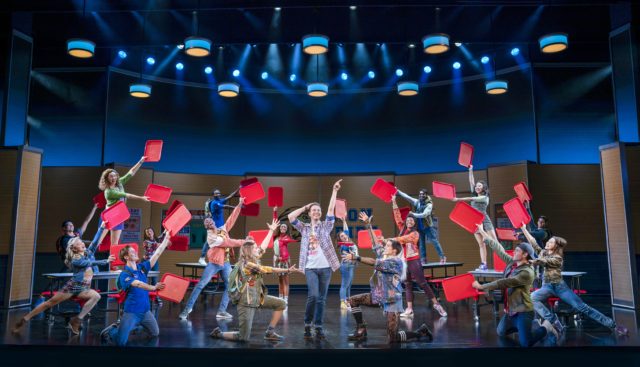 Being from the Greater Cleveland area – as you return back home on tour, what are some of the things/places/people/etc. you’re most looking forward to while being back in Northeast Ohio?

I am so thrilled to be coming back home! Performing at Playhouse Square has been a dream of mine since I was little and saw shows there with my parents. I did a musical theatre camp there one summer and went through their STAR Reporters program in high school, so the whole thing is a very sentimental, full-circle moment for me. My family, dance teachers, neighbors, and since-preschool friends are all coming to see the show, which is a thrilling and applicable thank you for their support my whole life. It takes a village to raise a child and quite a bit more than that to raise an artist! But most importantly, I’ll be eating a lot of Barrio tacos and Mitchell’s ice cream, probably somewhere with an excellent view of Lake Erie.

What makes Mean Girls stand out from all the other shows you’ve worked on over the years?

The entire creative team was present during our rehearsals in New York, which was incredible. Tina Fey was rewriting lines, her husband and Mean Girls composer (another Ohio native!) Jeff Richmond was reworking songs, and Nell Benjamin (of Legally Blonde fame) was experimenting with new lyrics, which serves to illuminate how musical theatre is an especially collaborative industry! We were witnessing the creative process while we were there learning the show, which only ever happens with new material, so it felt like being part of a little moment in musical theatre history.