Love is in the air at Playhouse Square!

Brian and Darlene met while volunteering as RedCoats in 2017, and the rest is history! The couple was married in September 2019, and will celebrate their first Valentine’s Day as a married couple this year! Read about their love story below:

Brian started volunteering as a RedCoat at Playhouse Square in October 2015, and Darlene began volunteering in October 2016. “We both decided to become volunteers because we love the arts and wanted to give something back to the community,” said the couple. Darlene was a judge for the Cleveland International Film Festival (CIFF), and was looking for another way to be involved in the Cleveland arts scene, and Brian had a love of history. He currently enjoys being a RedCoat tour guide! 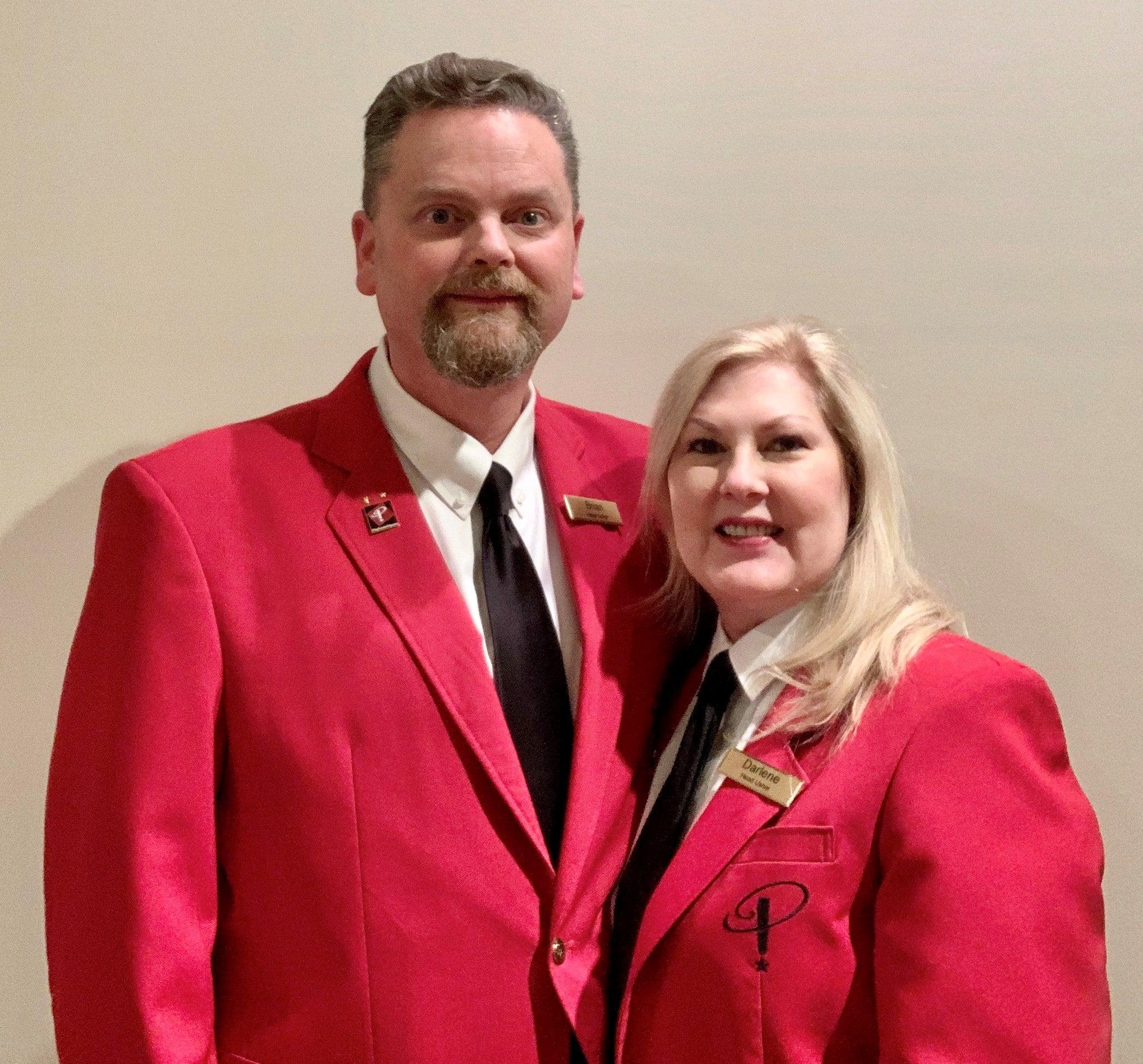 Darlene and Brian in their RedCoat uniforms

Sparks flew at door two of the Connor Palace on Tuesday, April 4, 2017. At this performance of The Curious Incident of the Dog in the Night Time, Darlene was working at door two of the Connor Palace and Brian was working as a house manager. Mary Lou McGuire, another RedCoat volunteer, told Brian about Darlene and said he should introduce himself to her if they had the chance to meet. Of course, they met and the rest is history! Their first date was that Friday at the ClFF. 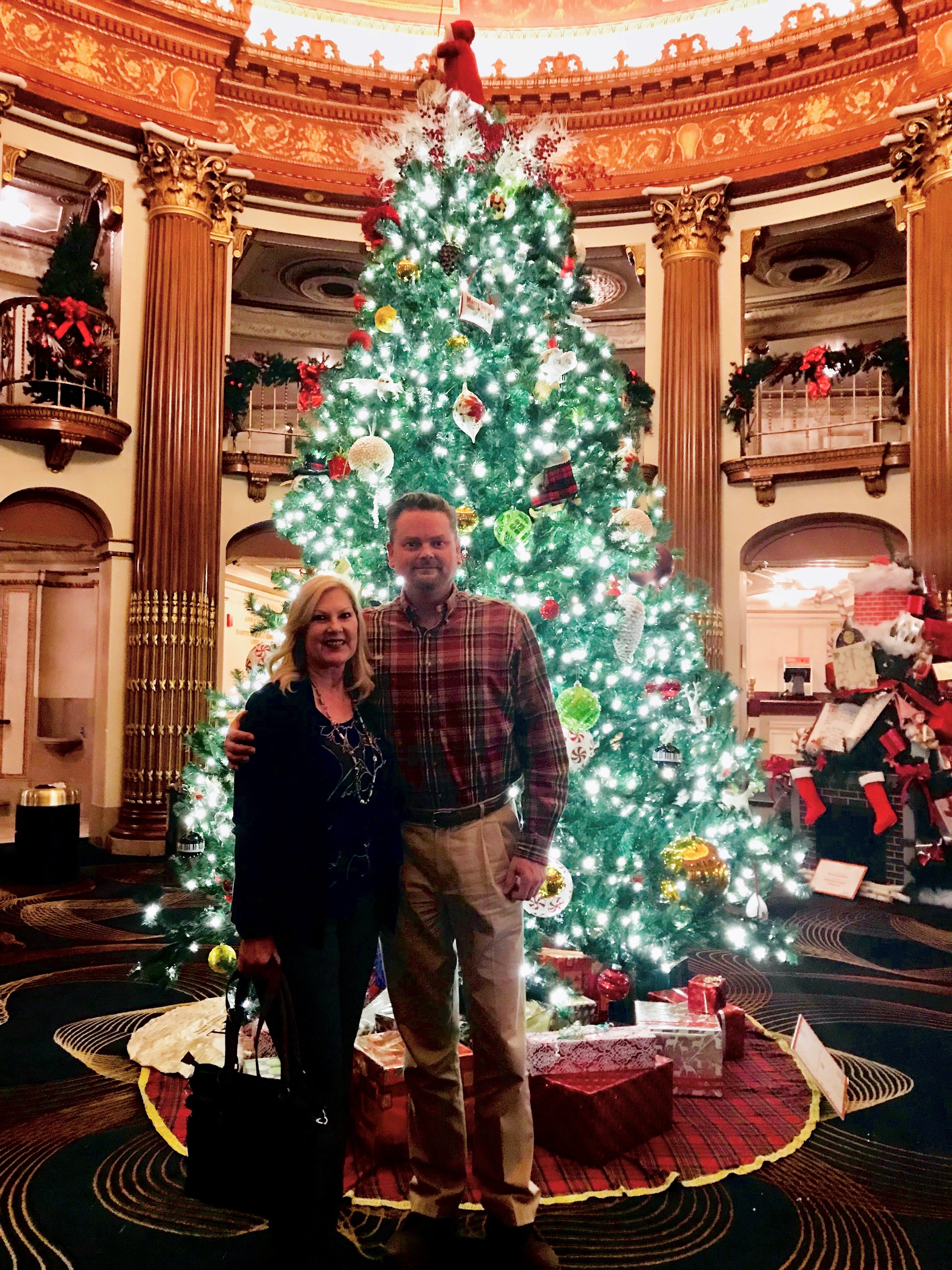 As the two got to know each other, they realized that the night they officially met was not the first time they had spent an evening together at Playhouse Square! It turns out that both Darlene and Brian unknowingly attended the same Johnny Mathis concert at Playhouse Square in November of 2015, long before they knew each other. Darlene had decided to go last minute, and Brian had purchased a ticket several months earlier. They both attended the concert alone! “So, we were both at the same event together and didn’t even know our future love was in the room,” said the couple.

Darlene and Brian enjoying their travels

Darlene and Brian were married on September 21, 2019. As for what’s next? The couple is looking forward to more international travel. Darlene is busy as a real estate agent, and Brian has been enjoying his second career after the military as an airplane mechanic at Cleveland Hopkins airport. “And of course,” the couple said, “we will continue to volunteer as RedCoats for shows and give tours!” 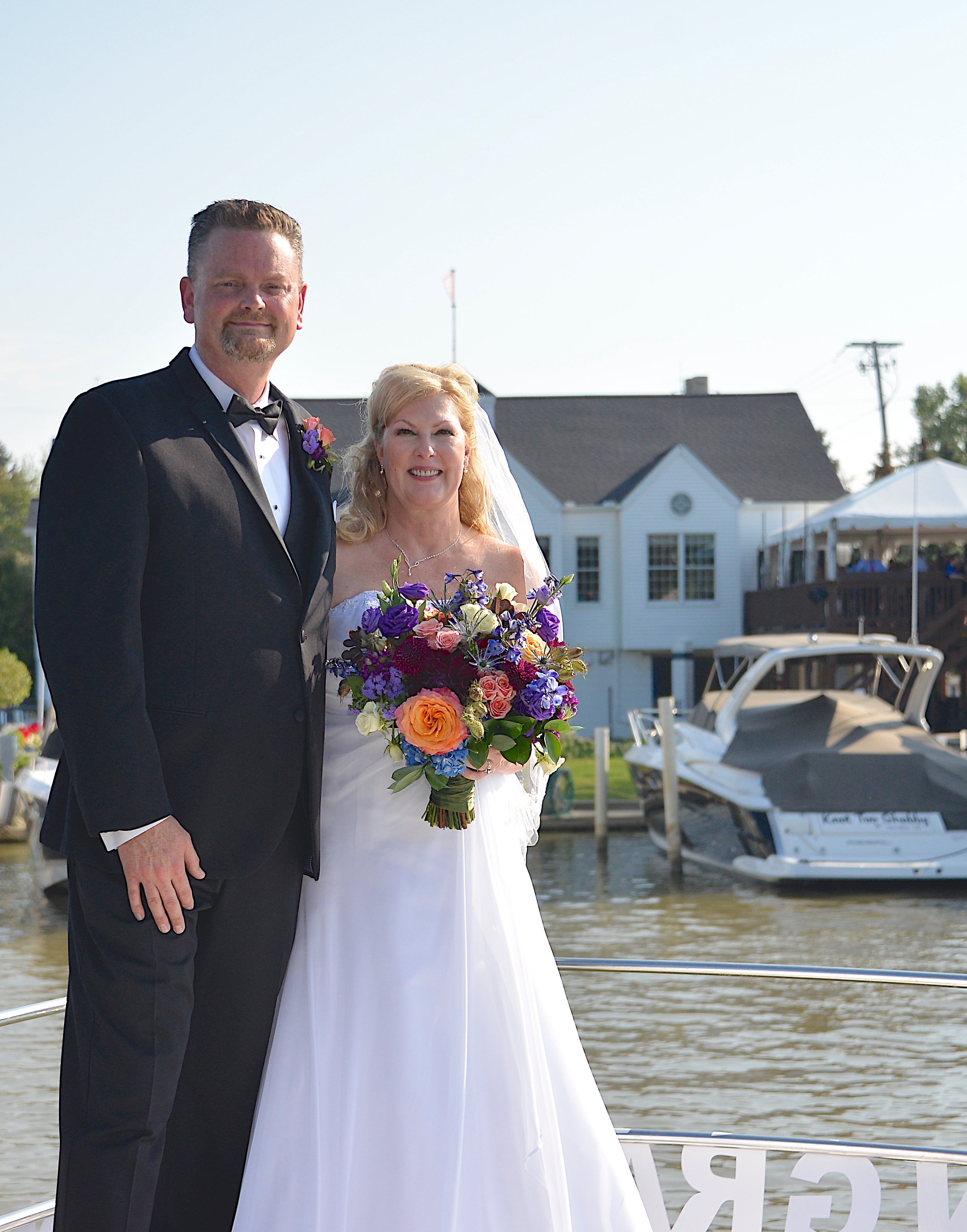