You belong at THE PROM!

Everyone’s invited to the joyous Broadway hit that New York Magazine hails as “smart and big-hearted” while The New York Times declares it “makes you believe in musical comedy again!” THE PROM is a new musical comedy about big Broadway stars on a mission to change the world and the love they discover that unites them all.

Variety raves, “It’s so full of happiness that you think your heart is about to burst.” And The Hollywood Reporter cheers, “It’s comic gold!”

Building A Prom | The Prom 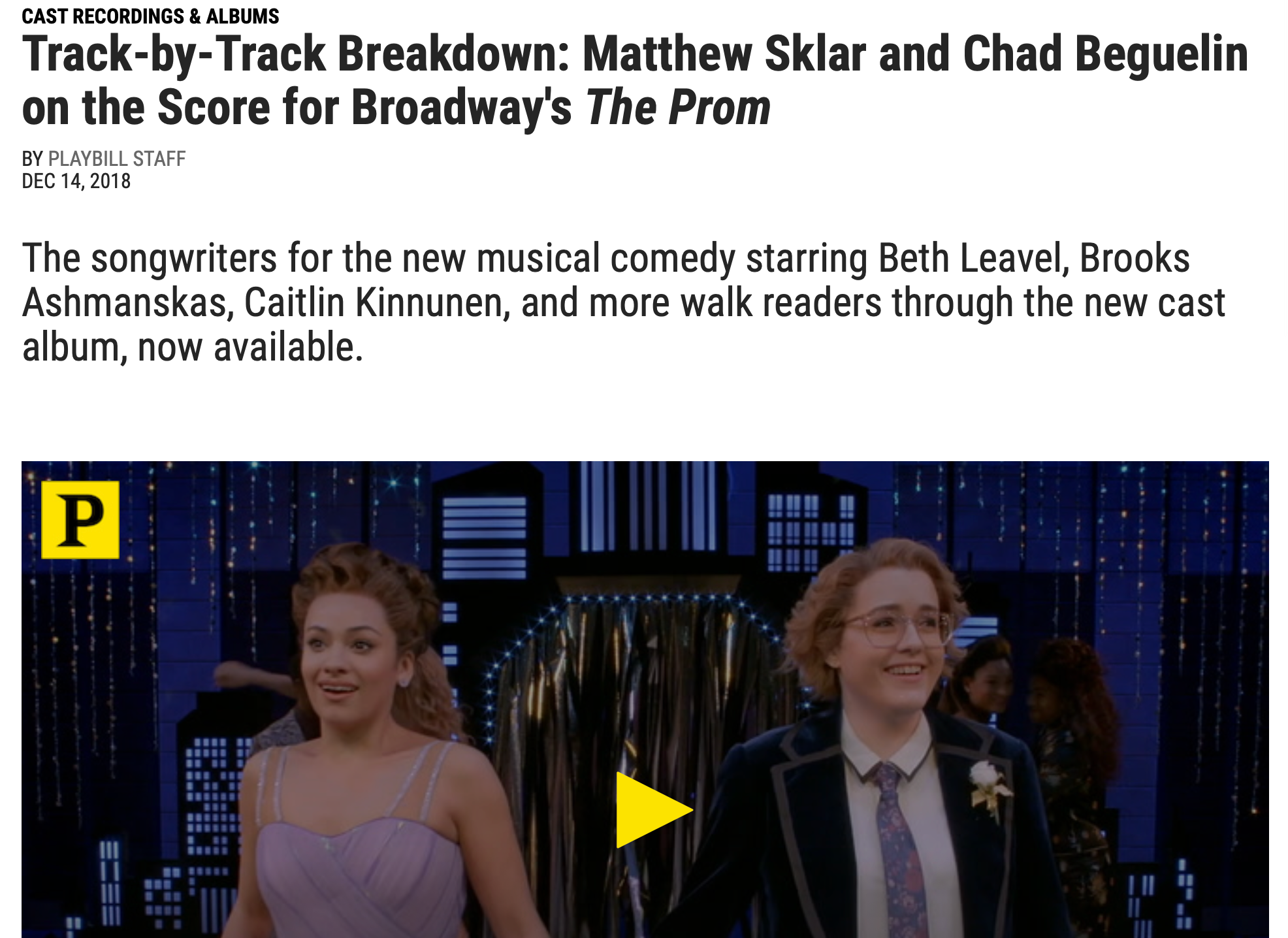 Track-by-Track Breakdown: Matthew Sklar and Chad Beguelin on the Score for Broadway's The Prom

What happens when oblivious, self-involved Broadway stars descend upon a small town to make a different? Musical comedy heaven for fans of both contemporary scores and classic, belty, 11 o'clock numbers, as THE PROM proves. 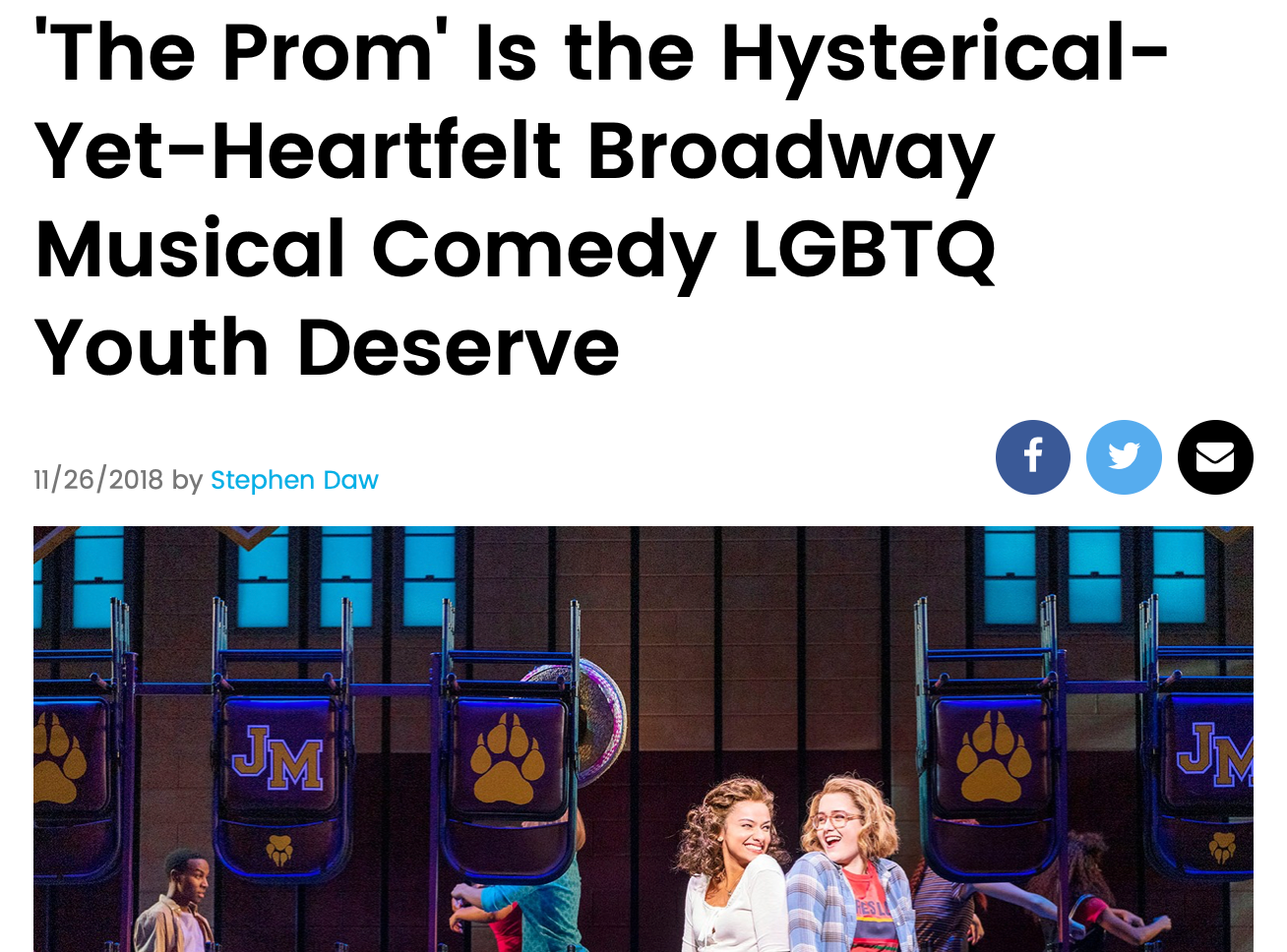 It’s almost ironic that only a few weeks into its Broadway residence, THE PROM has already become a topic of controversy.

Ready to attend THE PROM? 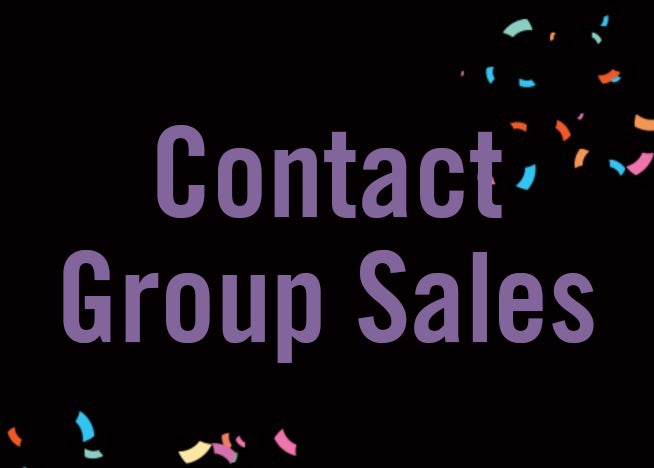 Groups of 10 or more enjoy savings of up to 65% off the price of regular tickets with reduced handling fees and the ability to pay at later date. Contact Group Sales for best seating, pricing and package options:

Or click "More Info" to schedule a reservation appointment with one of our Group Services Account Executives! 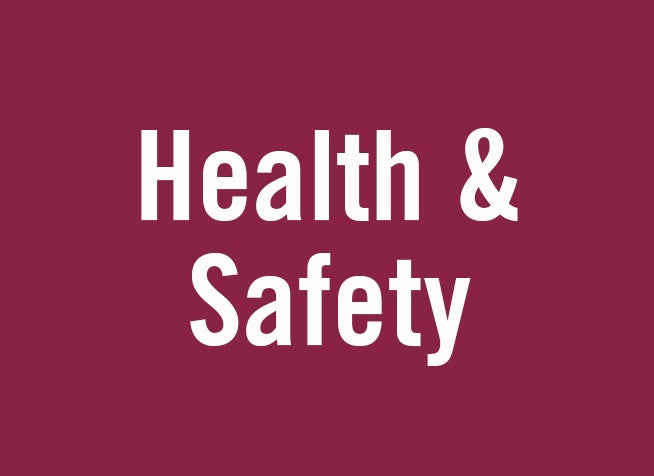 Playhouse Square is committed to your safe return to live performances with your health and safety being our first priority.

Playhouse Square is joining performing arts venues in the Northeast Ohio region and around the country to implement a safer return to full-capacity live indoor performances this fall. All audience members will be required to be fully vaccinated against COVID-19. Those who cannot be vaccinated will be required to provide proof of a negative COVID-19 test.

Please take the time to review our updated requirements and let us know if you or your group members have any questions.