This far into the KeyBank Broadway Series, you already know I’m again serving as Playhouse Square’s Community Engagement and Education’s blogger for the fourth season in a row. Join me as I to take you behind the scenes to interview a member of the featured show’s cast, crew or creative team for each of the Broadway Series performances. The current show running is School of Rock.

Today on the blog, I’m sharing my Playhouse Square Behind the Curtain interview with Sami Bray, the actress that plays Summer in the show. 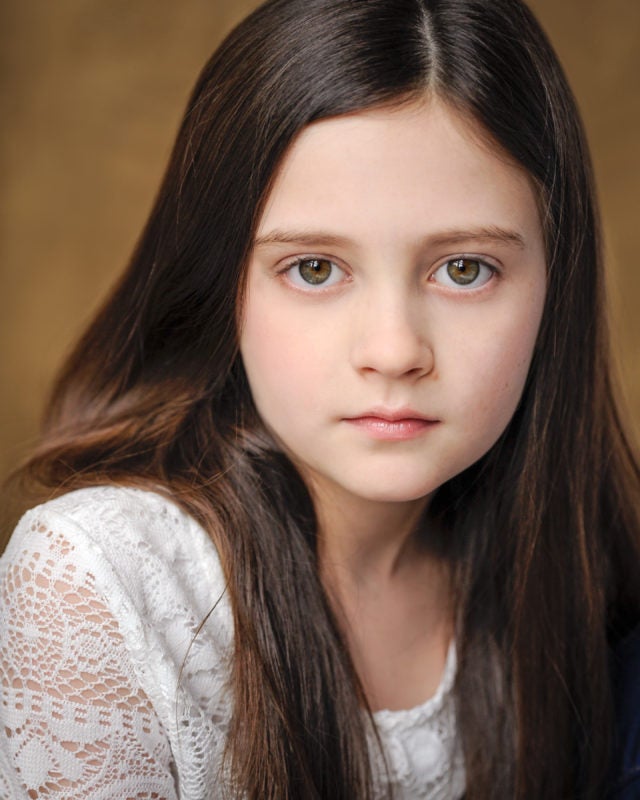 Tell us about yourself. How did you discover performing? How did it bring you to the theater, specifically School of Rock?

I am from Memphis, Tennessee.  My older sister did a lot of local theatre my whole life.  When I was four and a half, I decided to try out for theatre myself.  I was in a small local production with my big sister and I fell in LOVE with it.  A local director asked me to go meet a friend of hers in Nashville.  She turned out to be casting How the Grinch Stole Christmas and she cast me as Cindy Lou Who, when I was 7.  I have been performing ever since and have been lucky enough to perform both on Broadway and on the National Tour with School of Rock.

In School of Rock, you play Summer – a familiar character to those audience members whom have already seen the movie. What’s one of the things you love about playing this role?

Summer Hathaway is a really cool character to play.  Summer is always right.  What I love most about playing her is learning the balance between being right and being sassy.  Summer isn’t sassy or mean, she is just firm in who she is.  This makes Summer especially challenging.

Many don’t know what a “day in the life” for actors of your age look like. Can you give us an inside look to how an average day with a performance plays out?

Our schedule tends to be a little different than most kids because we start a bit later and we have a lot to compact into a day.  We start about 11 am and we typically we do school for about 3 hours a day.  We have a little break and dinner and then we go to the show.  The craziest part of our lives, actually, is how our meals are structured.  We eat a nice breakfast, a dinner before the show and then a second dinner after the show.  That took some getting used to, but we are always starving after working at the show and dancing for hours.

See yourself in the future as an adult:  would you like to perform for a living or do you have another career that you are interested in perusing?

I have always had my heart set on theatre.  I eat, sleep and breathe singing, dancing and acting.  I have my heart set on attending Julliard and would like to spend my life performing.  It makes me happy and makes feel good about myself. 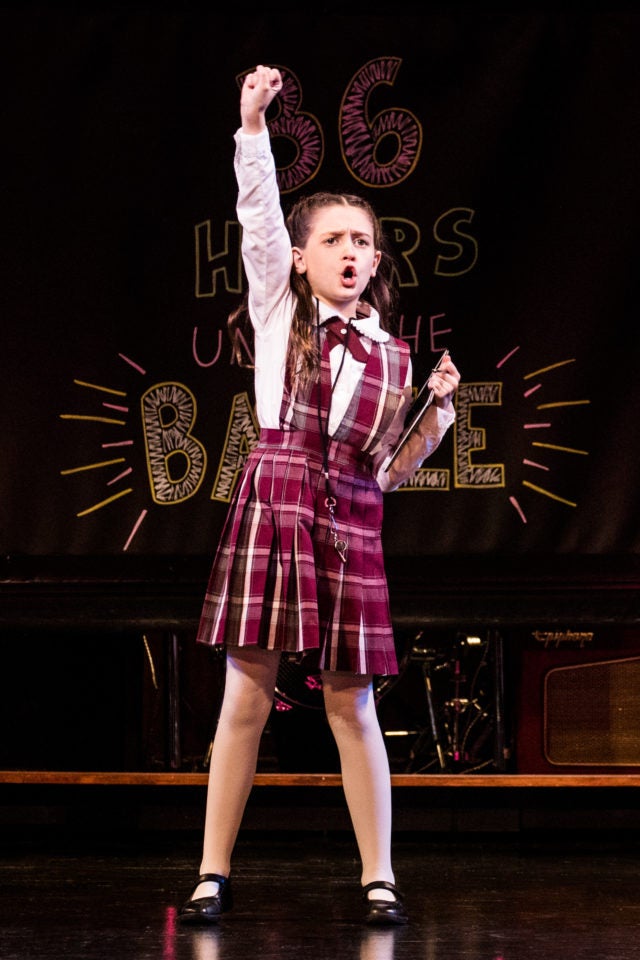 Even this early in your career, you’ve had some amazing opportunities to perform on the stage, in front of the camera; even do some staged readings. What do you enjoy about performing live theater compared to those other acting forms?

I love live theatre because there is always that chance that something will not go exactly as planned.  The thrill of having to ad lib and think on your feet keeps me engaged and coming back to the stage.

Are there specific moments and/or songs in the show that are favorites for you? For the audience?

What makes School of Rock stand out from everything else that you worked on to date?

I love School of Rock because I think the story is incredible, needs to be told, and is fun to share with audiences.    I also get to be a kid and do what I love all at the same time.  I have also made my very best friends among this cast and living, working, and playing with them every single day has made this an experience I never will want to forget.