Before "The Illusionists" takes Cleveland by storm January 7-11, we caught up with Darren "Dizzy" Partridge and Steve Valentine, two of the eight illusionists, to talk about the mind-blowing show, their starts in performing, and life on the road. Check it out!

Introduce yourself, what’s your magic specialty?

Dizzy: My name is Darren “Dizzy” Partridge. I hail from England, but now reside in sunny Florida USA. My specialty is a mixture of mischievous trickery and physical comedy magic. 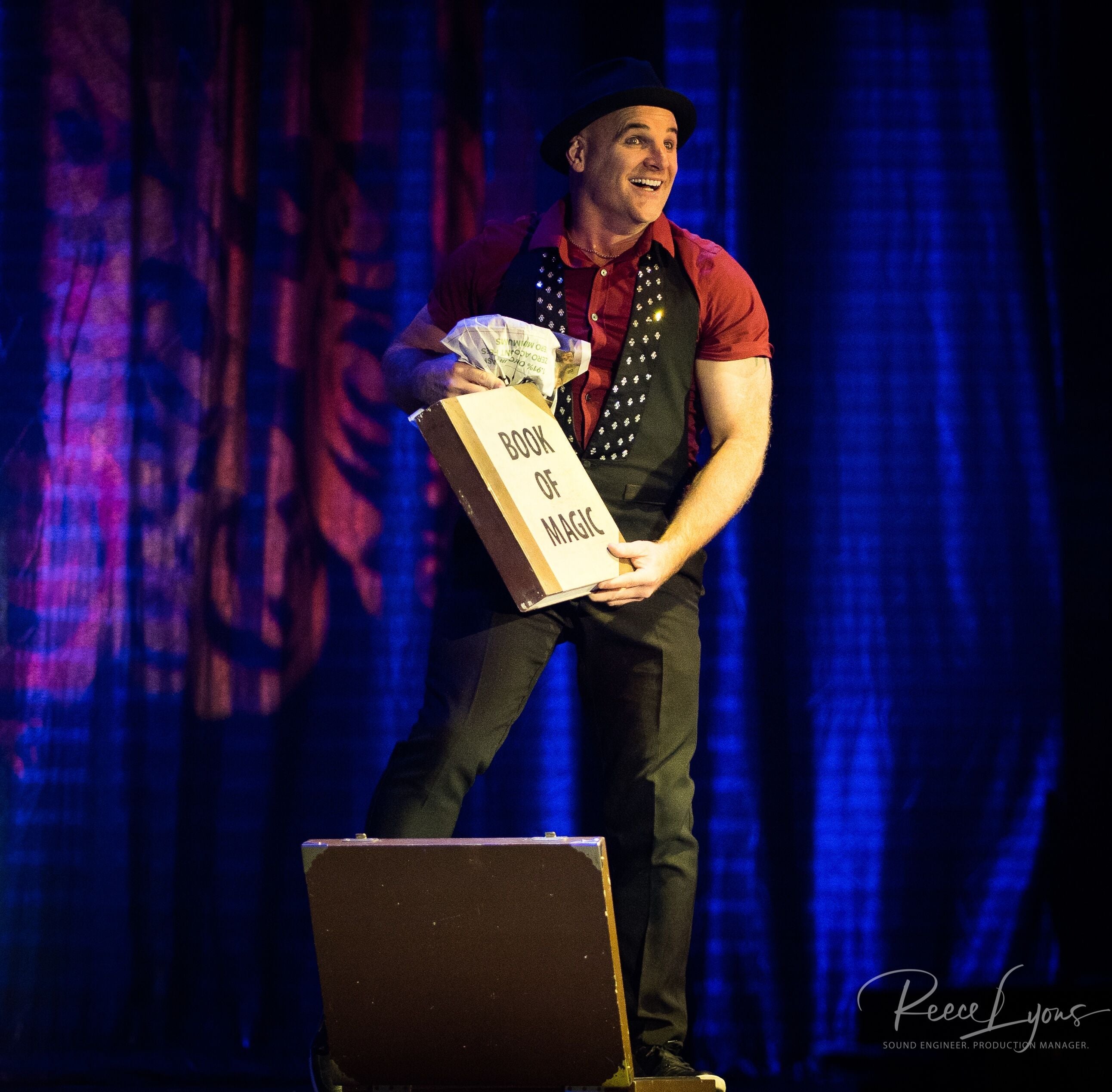 Steve: Hi, I’m Steve Valentine I specialize in sleight of hand wizardry and I’m also the host of the show. I’ll be taking our audience on a fantastical ride though the world of magic and magical worlds. 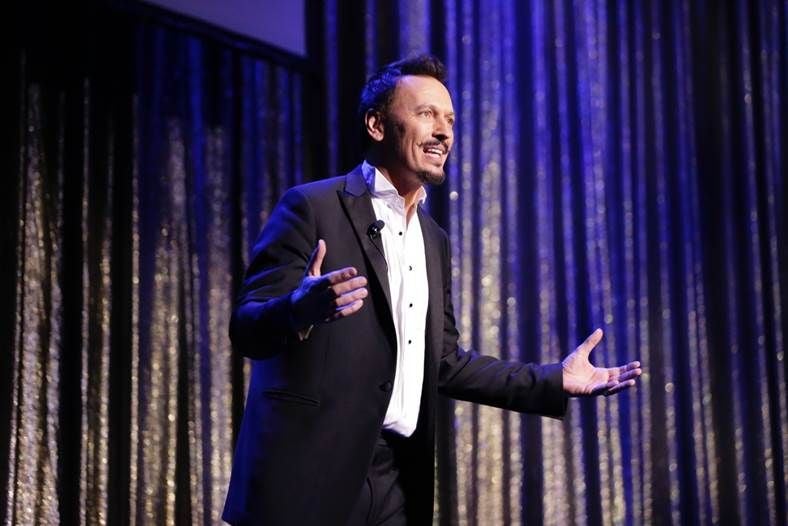 When/how did you start performing?

Dizzy: I started performing professionally at 18 years old. I competed against 4,000 people to win a place as a famous Red coat entertainer in Butlin's family entertainment resort in England. While there, I had a crash course in all aspects of performing arts. I then fell into stuntshows and cirque shows, which eventually exposed me to the world of magic and led to performing as a comedy side kick in a show called Masters of Magic starting back in 2007.

Steve: Since the age of 5, I’ve been acting and performing magic.

Do you have any pre-show rituals?

Dizzy: My pre-show ritual is to have a good laugh. I generally attempt to watch or listen to anything that makes me laugh. This helps me feel good and preps me to have a cheeky charm.

Steve: I don’t eat up to a few hours before, but I love to be still and quiet before the insanity of the show begins!

Is there audience participation in the show?

Dizzy: I use a lot of audience participation, so each show is always unique for me!

Steve: I love to play magic with our audience, it’s important to have people involved, for them to see everything as close as possible and most of all to feel connected. We want to perform WITH people not FOR people. To feel a part of the show physically and emotionally.

Dizzy: Every audience is different, my job is to always bring my energy and create an evening of memorable magic. I try to make each show feel fresh and unique. I really do enjoy stepping off and away from the beats of my acts and trying to find my way back. Whatever can go wrong, has gone wrong. So, now I feel a little more prepared for the unexpected moments.

Steve: Reactions have been amazing, people of all ages love magic, I’ve had people scream and run out of the building, one woman even angrily refused to believe what she had just seen! But for me the kids reactions are the best. They still believe in magic, and the wonder in their eyes is indescribable.

What’s your favorite part of the show?

Dizzy: It’s all great, especially getting to work with some of the greatest magicians in their fields. I really enjoy watching how each performer engages with the audience and seeing how different each style of magic is. For me being on stage, I truly love my audience participation acts, because I always enjoy the challenge of the unknown.

Steve: There are so many fabulous moments, it’s impossible to pick just one. But there’s a moment I spend with a little kid that I just love. While I’m on tour I miss my kids, and this piece was inspired by something my daughter said, so it has a deeper meaning.

How would you describe the show?

Dizzy: A mix of fast paced action performed by seven extremely unique entertainers. A show perfect for everyone!

Steve: Truly magical. It will hit you on all levels, emotionally, musically, and magically.  There is an amazing fusion of true spectacle and magical intimacy. I call it "wonder for the soul".

Why should someone come see the show?

Dizzy: Literally to witness the impossible. To enjoy an action packed evening of comedy, magic, mystery and grand illusion.

Steve: Escape reality and come spend time in a world where anything can,  and probably will, happen. Magic is one of the few things we have left that we can share and enjoy with the entire family. 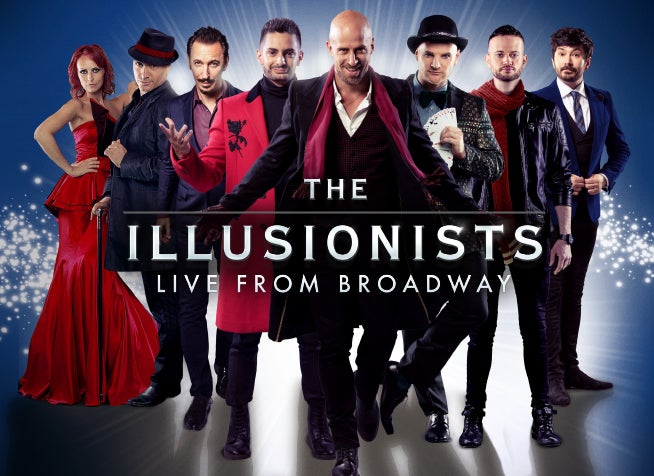 Make sure to catch The Illusionists from January 7 -11 before it dissapears. 😉