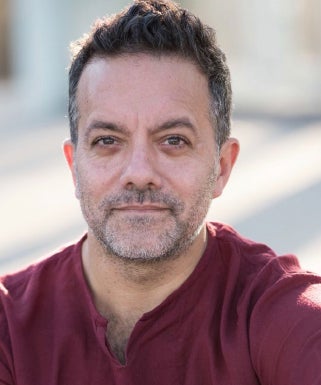 Mr. Sandhu has directed and/or choreographed numerous productions off-Broadway, at the NY Fringe Festival, for CUNY and Hofstra University, and the opening numbers of the 26th Annual Easter Bonnet and 23rd/24th Annual Gypsy of The Year competitions. He also staged the finale production number of Something Good: A Broadway Salute to Richard Rodgers on His 100th Birthday. Most recently, he was Kathleen Marshall’s Associate Director/Choreographer for the new Unsinkable Molly Brown at The MUNY. Additionally, he served as Associate Choreographer on The Adventures of Tom Sawyer on Broadway, New York City Center Encores’ Bells Are Ringing and Applause, the off-Broadway premier of The Ark at 37 ARTS, the original pre-Broadway workshop of Thoroughly Modern Millie, and regional productions of Breaking Up Is Hard to Do, The Gershwins’ Fascinating Rhythm, and Maury Yeston’s adaptation of Hans Christian Andersen.

As a performer, Mr. Sandhu has appeared on Broadway in Mary Poppins, A Christmas Carol, Oklahoma! (all as dance captain), Bombay Dreams, Annie Get Your Gun, On the Town, The Life, Sweet Charity in Concert, Children and Art, and in the first national tours of Carousel and Kiss Me, Kate (dance captain). He has also been featured on the hit television series Smash, and in multiple Tony Award and Macy’s Thanksgiving Day Parade telecasts. As an educator, Mr. Sandhu serves as adjunct faculty for NYU’s CAP 21 program and Marymount Manhattan College’s musical theatre department, as well as being a frequent guest instructor at Broadway Dance Center and Onstage New
York. 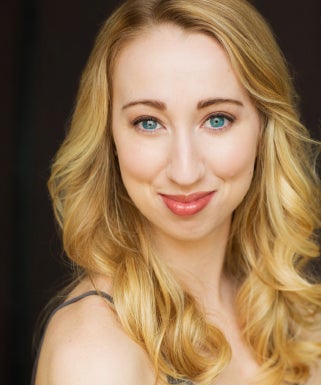 Emma Gassett is a professional dancer, singer, actress, and choreographer based out of New York City. She earned her BFA in Dance Performance from Oklahoma City University. Most recently, Emma worked with five-time Tony Award Winner, Susan Stroman, on the brand-new musical, Marie, Dancing Still, which premiered at the 5th Avenue Theatre in Seattle, Washington. Emma has performed alongside industry legends Chita Rivera and Tommy Tune in The Centennial Gala at The Muny in St. Louis.  Additionally, she starred as Louise in Carousel, directed by Broadway’s Ken Page. Other credits include: Gypsy of The Year (New Amsterdam Theatre), Meet Me in St. Louis (Associate Choreographer/Dance Captain, THE MUNY), The Little Mermaid (Adella/Dance Captain/Assistant Choreographer, THE MUNY), Hairspray (Shelley, THE MUNY), The Wizard of Oz (Apple Tree/Dance Captain, THE MUNY). Additionally, Emma had the privilege of working with the incredible Rommy Sandhu in Singin’ in the Rain as part of The Muny’s 100th season.

Emma has worked as an assistant/associate choreographer on many regional productions. She choreographed We Are Proud to Present… at The University of Michigan and Cinderella at the John W. Engeman Theatre. Emma is the Co-founder and Artistic Director of Triple Threat Training Ground, an educational theater company based in Long Island, NY, whose mission is to make superior training in the arts accessible to all. “Art is not what you see, but what you make others see.” 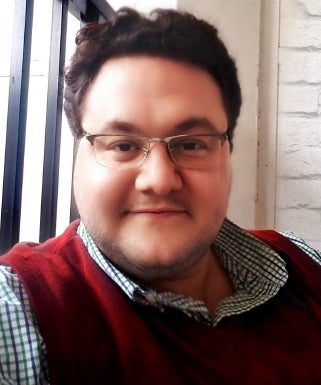 Music Director
Joel is a New England based Director, Music Director, and Composer. No stranger to Cleveland, Mercier has been the Music Director for the Great Lakes Theater’s past musicals Hunchback of Notre Dame, My Fair Lady, The Secret Garden and Les Misérables, which won the Cleveland Critics and Broadway World Cleveland Award for Best Music Director. Past orchestration, arrangement, & music direction credits include nationally recognized theaters all over the country such as the New London Barn Playhouse (NH), Northern Stage (VT), Goodspeed Opera House (CT), Center for the Arts (PA), Idaho Shakespeare Festival (ID), the Palace Theatre (NH), American Music Theatre (PA), and NYC’s Duplex, Westbeth Off-Broadway & Nokia Theatre Times Square. An award-winning composer, Mercier’s original productions & adaptations include Ghost Hunting and Lost in Wonderland (NH Theatre Factory), The Magic of Fairytales Series (Palace Theatre), Tom Sawyer (Winnipesauke Playhouse), and A Christmas Carol: A Sparkling New Musical which toured across the country in 2013. Mercier, a graduate of the Hartt School, was the Resident Music Director & Artistic Associate at the New London Barn Playhouse for six years, a Guest Artist at Dartmouth College for three, and is currently the Executive Direct at Jean's Playhouse in NH. www.joelmercier.com for more information. 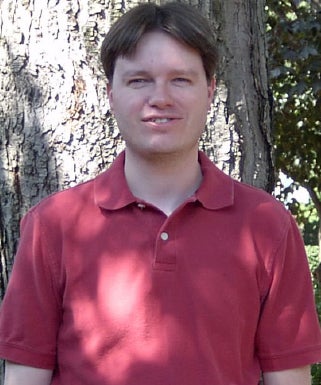 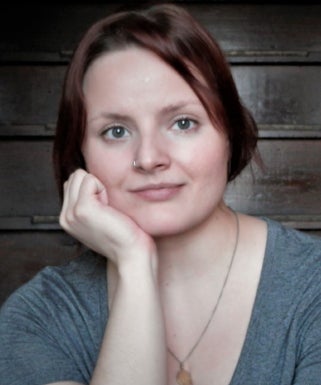 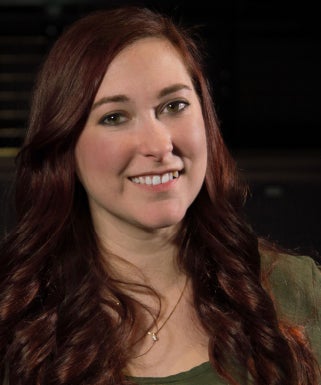 Assistant Stage Manager
Julie received her Bachelor of Arts in Musical Theatre degree from Siena Heights University in 2011. Happy to reprise her role as ASM for The Dazzle Awards, other credits include productions such as The 25th Annual Putnam County Spelling Bee (Stage Manager, Francoeur Theatre), You’re a Good Man, Charlie Brown (lights, Croswell Opera House), Hocus Pocus (sound), and most recently, she has served as Stage Manager for the Disney Musicals in Schools Student Share performances for the past three seasons. Julie has also recently returned to the stage with appearances in Blank Canvas Theatre’s production of Side Show (Venus de Milo) and Aurora Community Theatre’s adaptation of A Midsummer Night’s Dream (Quince). Favorite roles include Hannah in Tom Stoppard’s Arcadia, Nancy D in A New Brain, and Lavinia in the two-part production of Mourning Becomes Electra. She has been seen on the Croswell Opera House stage in multiple productions, including A Chorus Line (u/s Kristine, Connie) and Titanic.  Julie is currently employed full-time for the Community Engagement & Education Department at Playhouse Square. 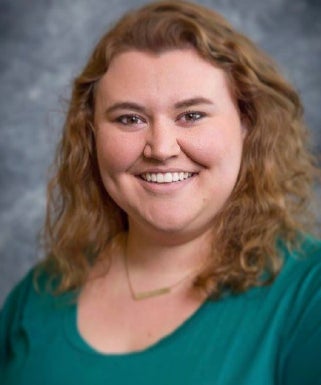 Mileena received her Bachelor of Arts in Communication Management from Cleveland State University in 2018. This is her second time as Production Assistant for the Dazzle Awards. Recent credits include Assistant Stage Manager for Playhouse Square’s Disney Musicals in Schools: Student Share, Spot Operator for Great Lakes Theater’s production of The Taming of Shrew, Lighting Designer for the Snow Much Fun Dance Concert and Song and Dance: A Benefit for the Sarah Weeden Minority Scholarship Fund, both held at The Fine Arts Association in Willoughby, OH. Mileena has also worked as a Live Entertainment Technician for HalloWeekends at Cedar Point. Upcoming projects include Lighting Design for The Fine Arts Association’s dance concert Opposites Attract in June, 2019.