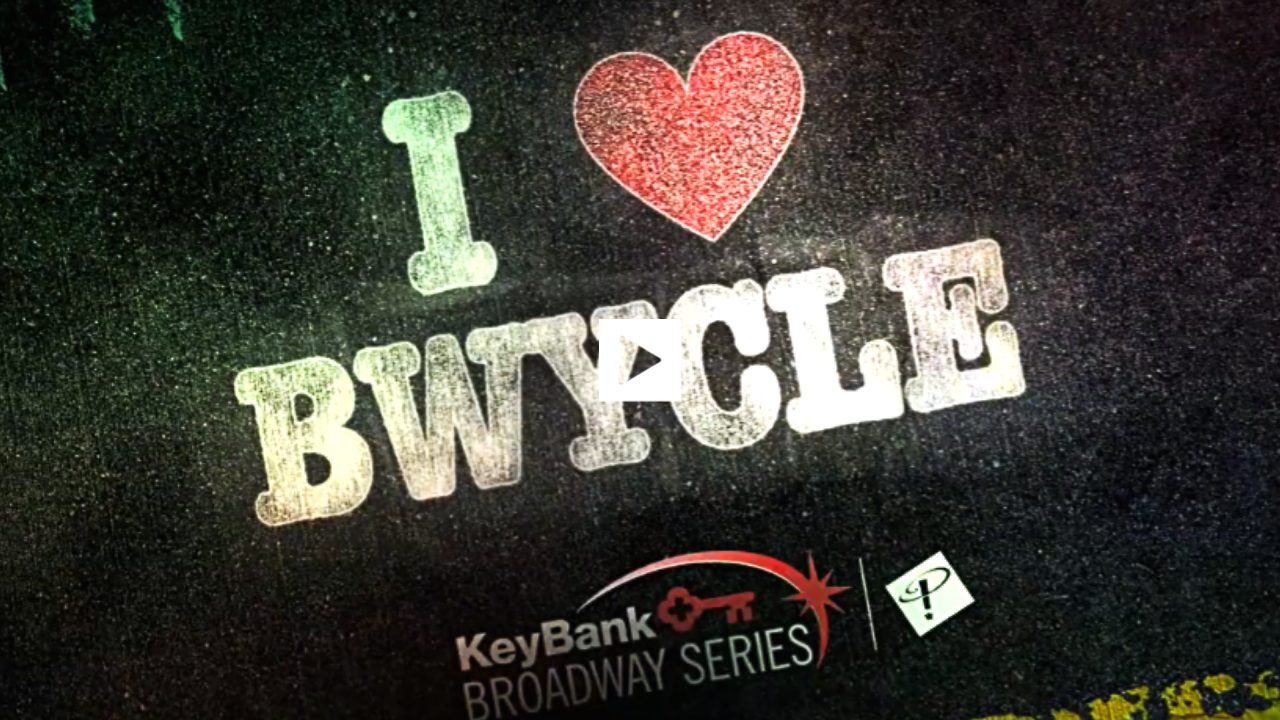 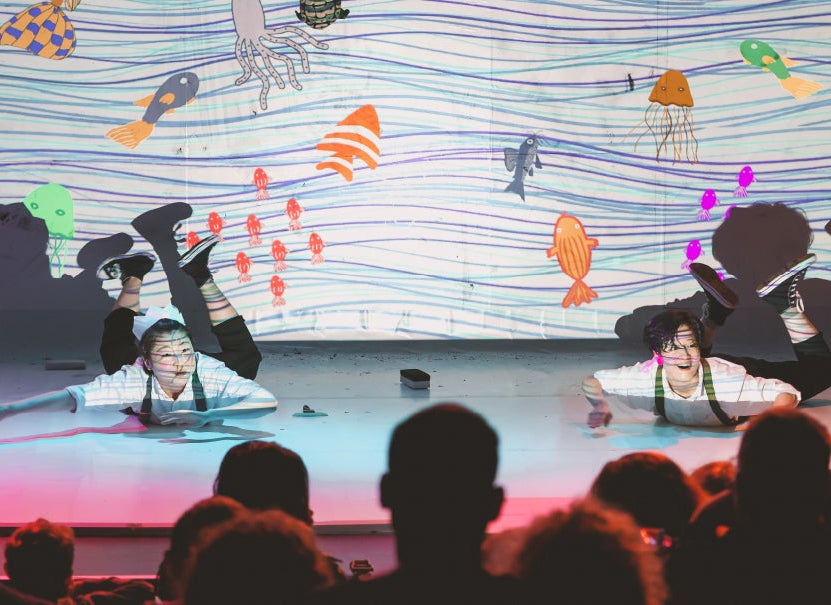 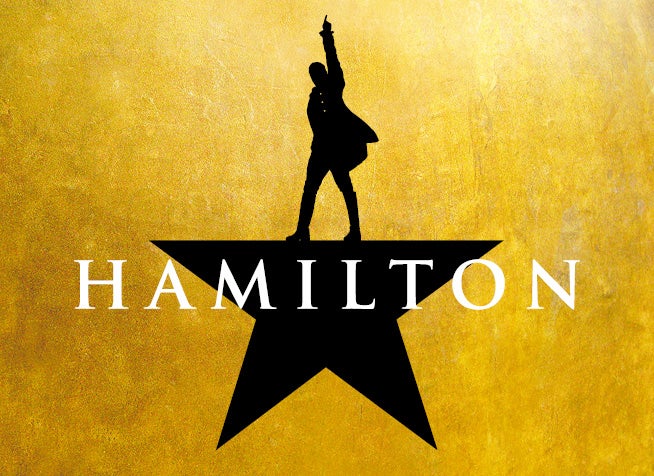 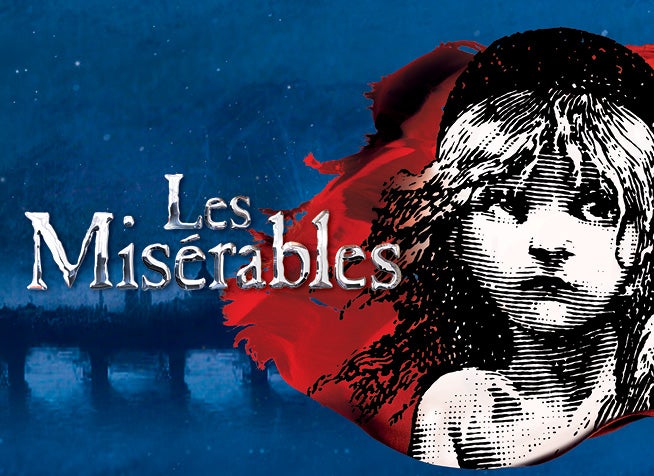 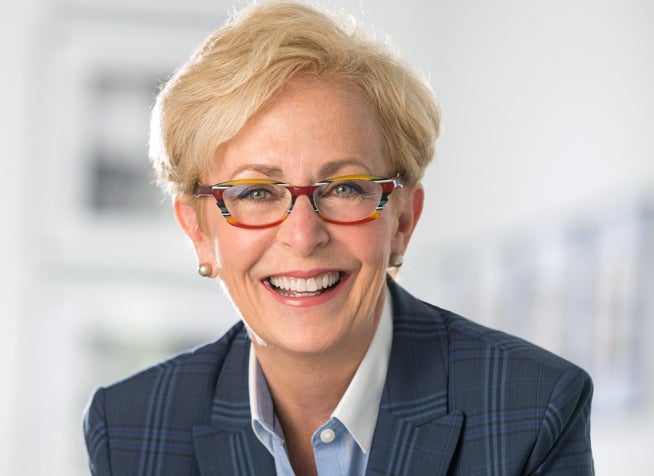 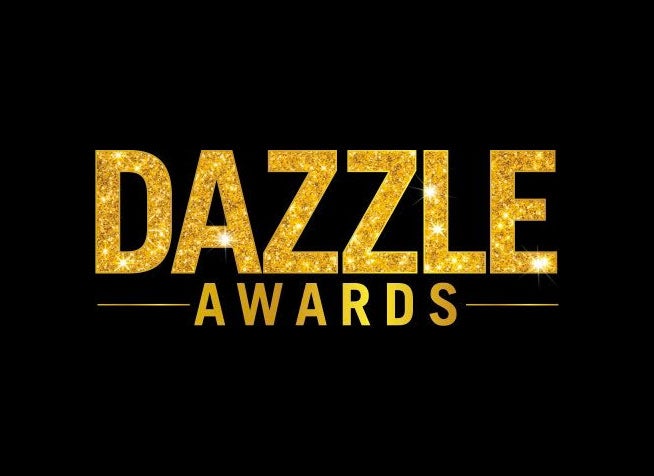 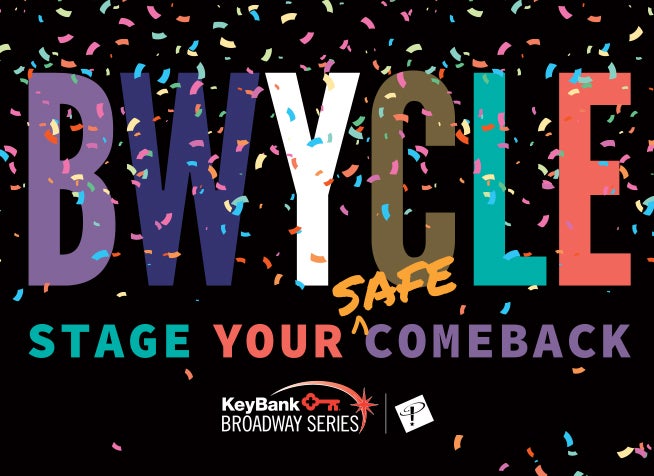 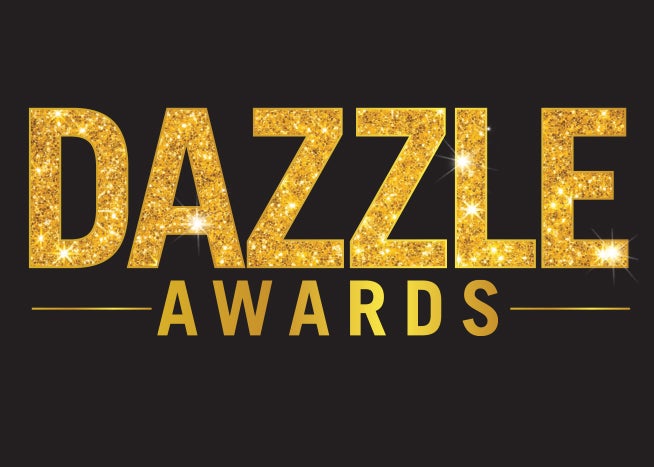 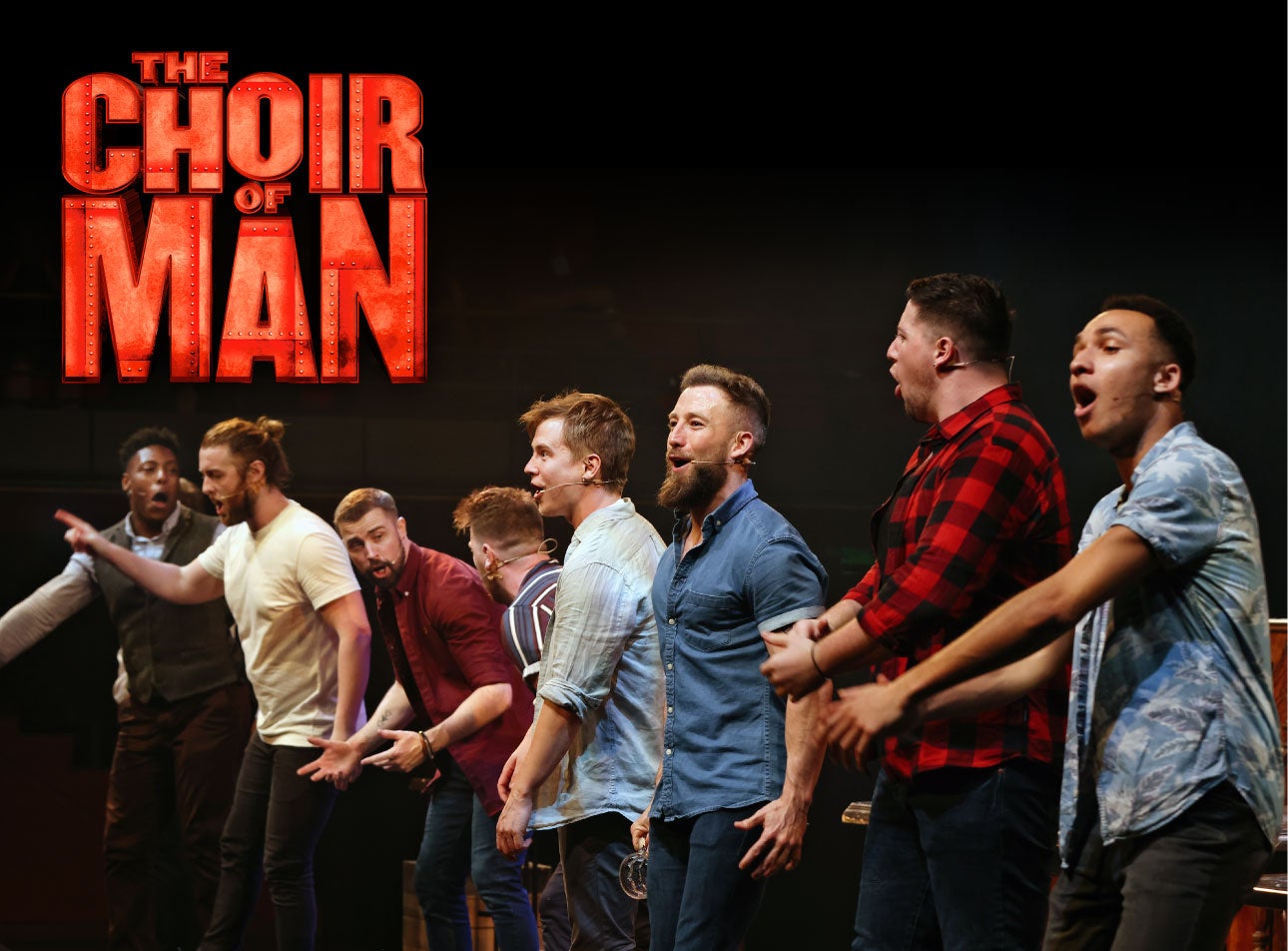 The Choir of Man to Perform 35 Shows 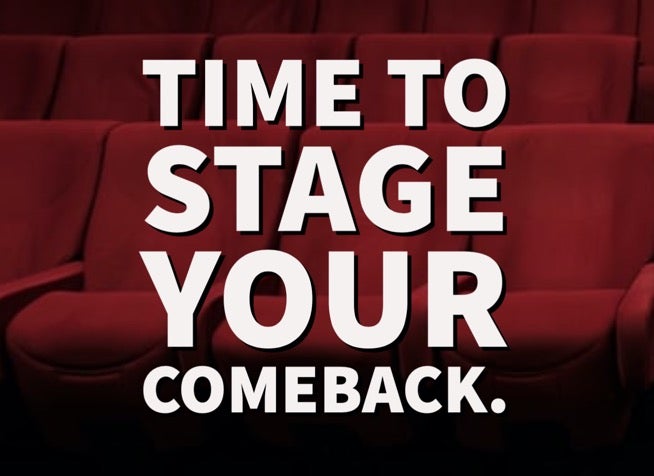 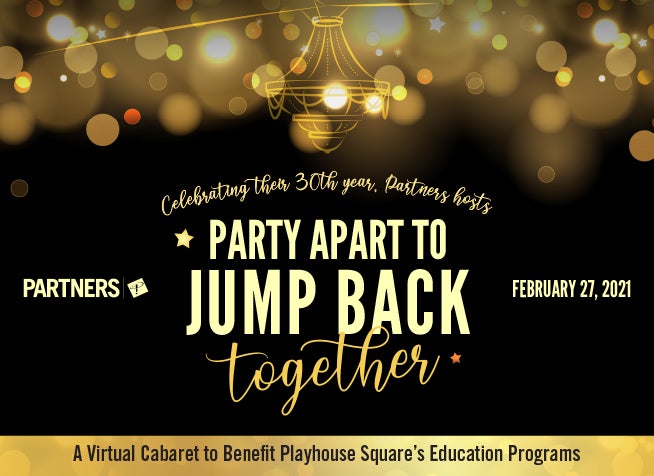 "Jump Back Together" to Raise Funds for Education Programs