Tis' the season to be SPOOKY! With Halloween just a few weeks away, we look to the world of theater to give us some scary inspiration for the ghoulish occassion that is All Hallows Eve. From Wicked-ly green witches to ghostly demon barbers, Broadway and beyond has had its fair share of frightening figures to scare you through the season.

So why not take a tip from our musical monsters and dress yourself up in something stagey yet scary! Here are some of our favorite freakishly fun shows for your consideration this Halloween.

The Phantom of The Opera

Broadway's original ghostly guy, The Phantom of The Opera, has been a staple of the Broadway scene for more than 30 years. With his enchanting voice, dark dreads and iconic ghoulish mask, this legend of the stage is the perfect Halloween inspiration for any avid theater buff. 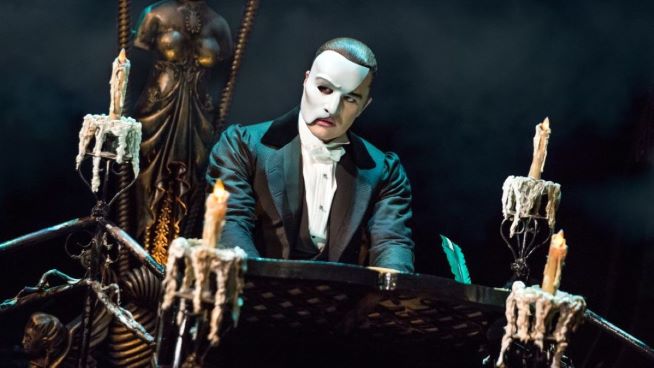 Ben Crawford in "The Phantom of the Opera" (Photo: Matthew Murphy)

We loved them on the small screen, the silver screen and now on the stage. The Addams Family has seen many a menacing reimaginations with none quite so fabulously fiendish as the stage musical by Andrew Lippa. Whether you are dressing up as the sinister sultry Morticia or the loomingly leggy Lurch, this cult hit crazy clan of Broadway and the West End are your go-to gang for that creepy cool look. 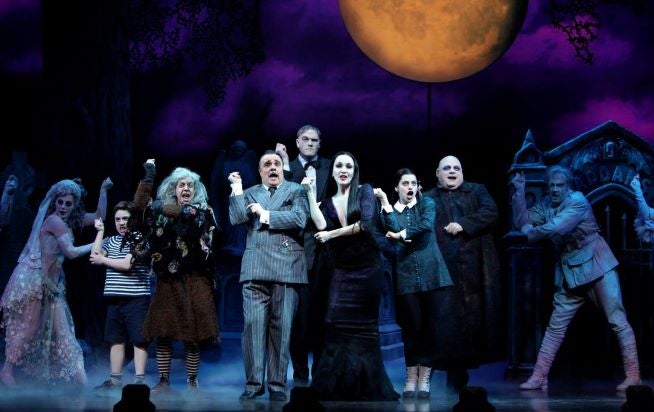 The cast of "The Addams Family" (Photo: Joan Marcus)

The bad boy of Broadway is back in NYC this Spring and we couldn't be more excited... and terrified! With his garish green locks and menacing grin, Beetlejuice is a show-stopping selection for your costume inspiration this year. Let's get spooky folks! 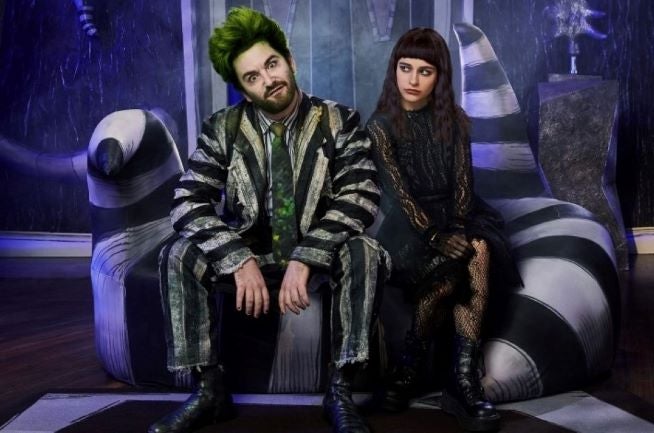 Though she may not be the scariest on the list, this Broadway belter is wicked in her own right...get it? Wicked has single-handedly made the world rethink the 'wicked witch of the west' motif as we fall in love with Elphaba year after year on the Broadway stage. So why not pay Halloween homage to our queen of green this season and go grab your hat and broomstick! 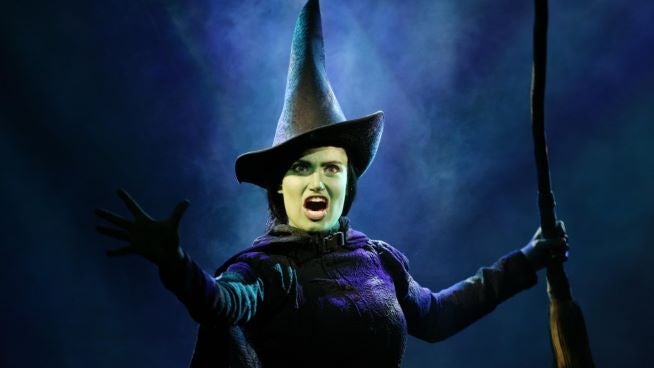 While some may be a little spooky, others are straight up serial killers. Though not currently haunting the Broadway strip, the Demon Barber of Fleet Street has been slicing and dicing while singing showtunes since the late seventies. So scare your neighbors while impressing your theater buddies and serve up Sondheims serial shaver this Halloween. 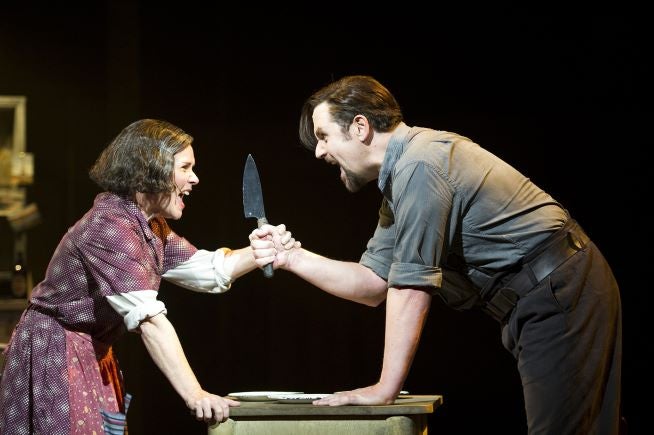 Are you getting stagey with your trick or treat look this witching season? Tag us @playhousesquare to share your favorite Broadway inspired Halloween costumes. Happy haunting all you ghosts and ghouls!