Celebrating 99 Years of the Connor Palace 🥂

The last of our five historic theaters to be constructed, the Connor Palace first opened on November 6, 1922 as a vaudeville theater. On this it's 99 year anniversary we are sharing nine fun facts you may not know about this historic performance space.

Vaudeville impresario Edward F. Albee built the Connor Palace as a monument to the memory of his friend and partner B.F. Keith. The theater becomes known as the “swankiest” in the country and all the big name performers wanted to “play the Palace.” 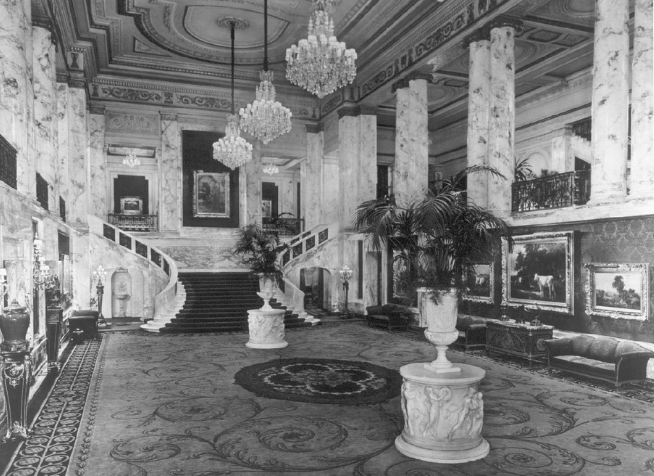 The marble in the Connor Palace grand hall is from Carrara, Italy; the same marble was used for the famous statue of David by Michelangelo. It was said that Mr. Albee would go to the docks when a shipload of marble would arrive from Italy, put on overalls and rubber boots, turn on the hose and let the water bring out the colors and unusual veins in the blocks of marble. He would then pick out the blocks he wanted saved for the Connor Palace. 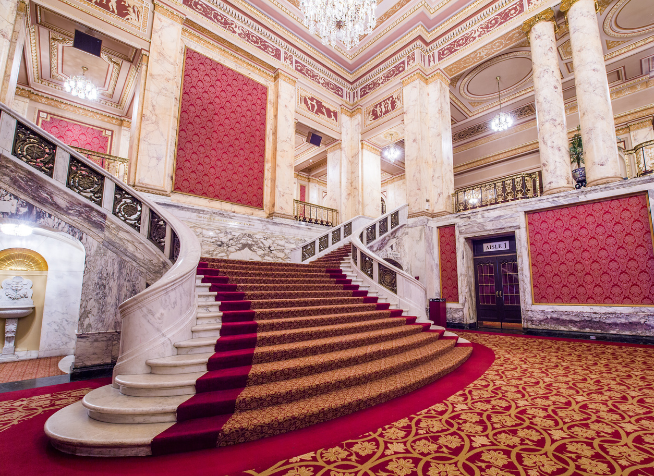 There are 154 crystal chandeliers in the Connor Palace. Most are original. 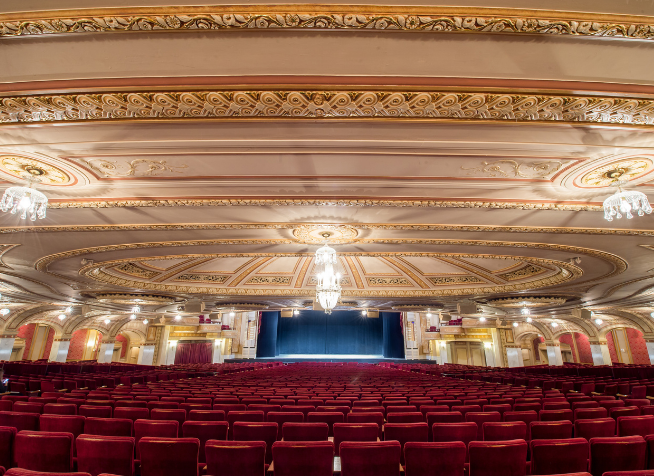 A popular spot for photos on the mezzanine level of the Connor Palace lobby, the “blue urn,” created in Sevres, France before WWI, was purchased by Mr. Albee from a local antique dealer. Weighing 325 pounds, the urn is made of porcelain and brass with a base of Numidian marble. 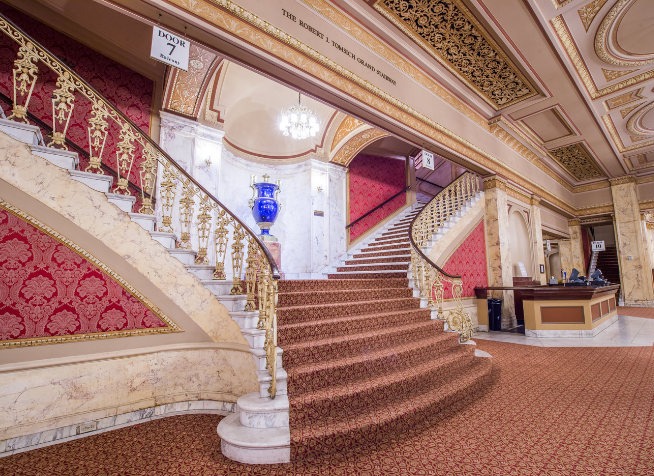 5.    One Giant Leap for Mankind; One Sad Day for Cleveland

On the same day Neil Armstrong set foot on the moon - July 20, 1969 – an era ended in Cleveland: the Connor Palace air conditioner broke down during a showing of Krakatoa, East of Java and the theater closed. 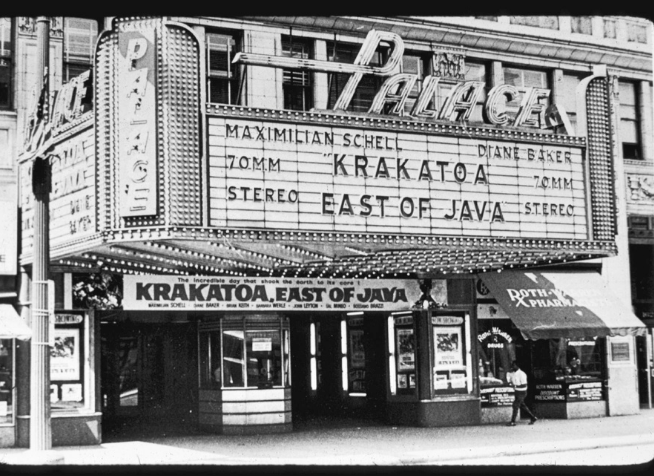 Playhouse Square re-opened the renovated Connor Palace on April 30, 1988 with a gala headlined by Burt Bacharach and Dionne Warwick. 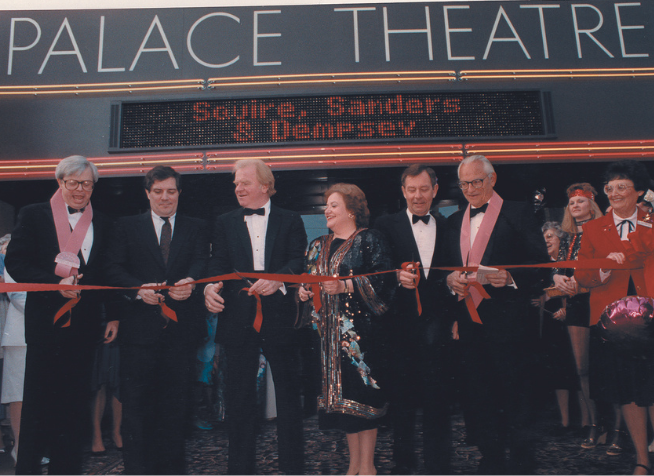 When the Connor Palace first opened, the world’s largest electrical sign graced its roof. The stick-built Playhouse Square retro sign that overlooks U.S. Bank Plaza today is a nod to that original sign. 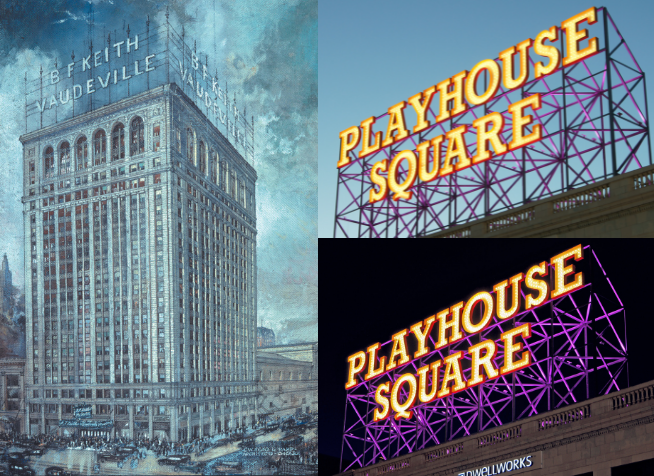 In 2014, Chris and Sara Connor and their family made a generous gift to Playhouse Square’s Advancing the Legacy Campaign, the largest gift received from family in our history. 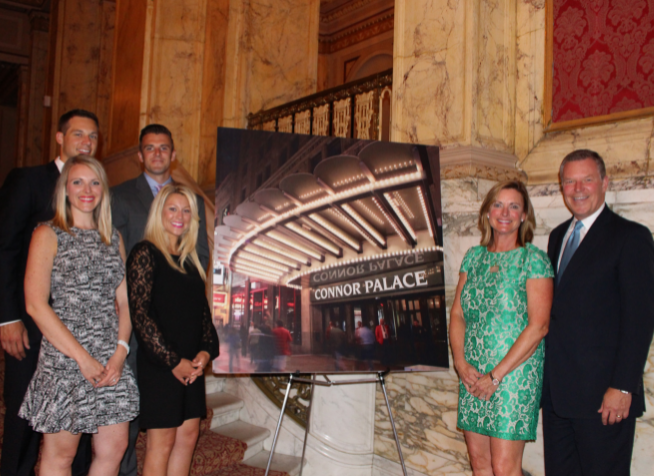 Thanks to funds raised through the Advancing the Legacy Campaign, we were able to take advantage of the prolonged closure caused by the pandemic to complete some much-needed renovations to theater. All of the seats have been replaced, the restrooms have been upgraded and new carpeting is being installed. The performers who visit us are enjoying newly renovated dressing rooms as well! 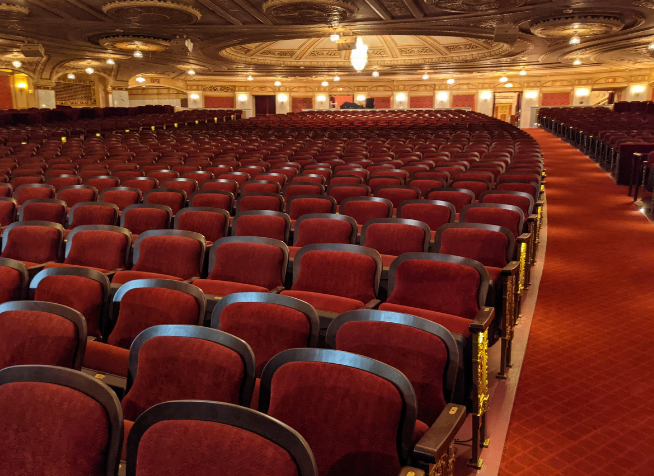