With the city gearing up to celebrate the 36th annual Rock & Roll Hall of Fame Induction this weekend, we wanted to pay homage to the inductees who can boast a Broadway connection. Celebrating the most diverse list of inductees in the history of the organization, this year The Rock & Roll Hall of Fame honors legendary performers Tina Turner, Carole King, The Go-Go’s, JAY-Z, Foo Fighters and Todd Rundgren. But did you know that four of these icons have had a musical theater moment in their timeline?

A songstress whose success soared in the ‘60s and ‘70s, King is perhaps the most obvious inductee on the list with a musical theater tie. Beautiful: The Carole King Musical, was a smash hit on Broadway back in 2014, so much so it garnered a Tony award for lead actress Jessie Mueller who portrayed King on stage. Playhouse Square audiences were lucky enough to see the show when it toured back in 2016 and 2018. 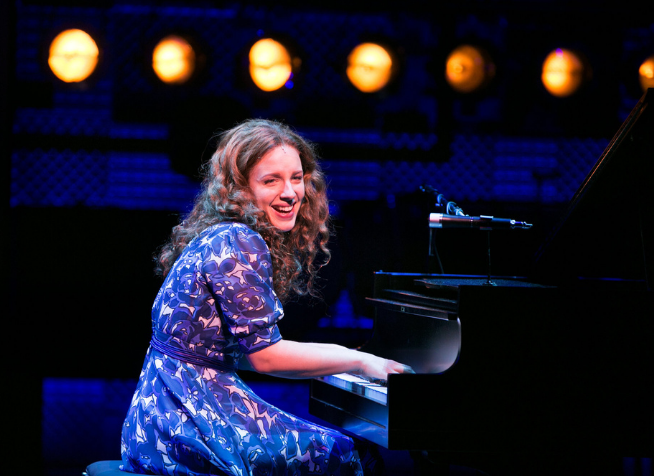 Widely regarded as the queen of Rock ‘n’ Roll, Tina Turner has been topping the charts and stealing hearts since the early ‘60s. With such a prolific career and loyal fan base, is it any wonder why the “Proud Mary” singer-songwriter has been immortalized in musical fashion like her peer Carole King? Tina: The Tina Turner Musical debuted on London’s West End back in 2018 to great acclaim before finding its home on Broadway in 2019, and earning a 2020 Tony Award for lead actress Adrienne Warren. 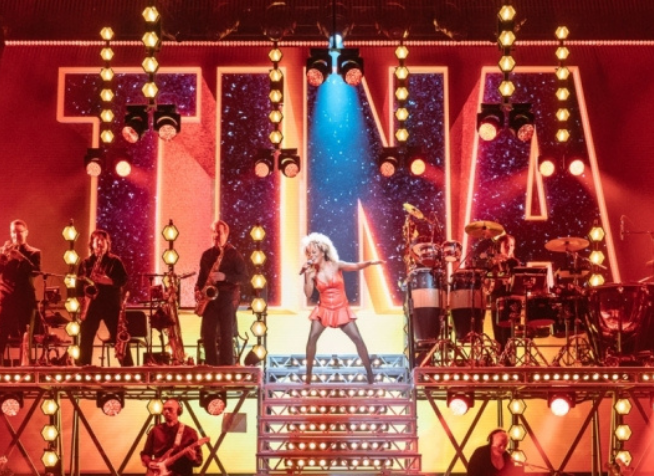 Another artist on the inductee list this year is ‘80s Californian rock band The Go-Go’s. Probably most famous for hits “We Got The Beat” and “Our Lips are Sealed,” this ‘80s rock quintet are often considered the cornerstone of the new wave movement. But did you know The Go-Go’s music found a new iteration on Broadway back in 2018? Head Over Heels, a musical comedy with music and lyrics from the band’s catalog, had a short but sweet stint at Broadway’s Hudson Theatre in 2018. 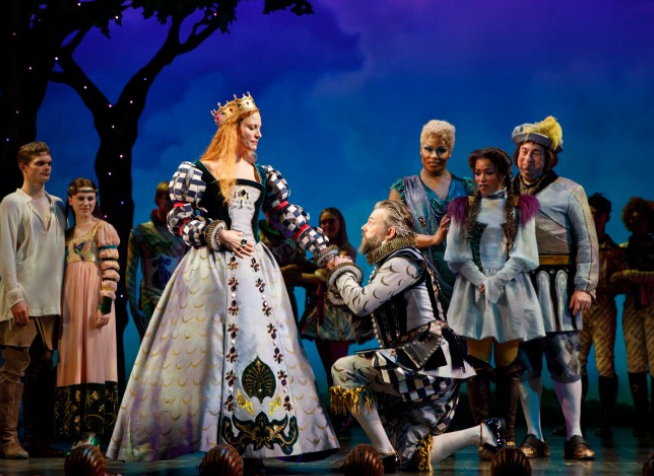 Last but not least we look at American multi-instrumentalist, singer-songwriter Todd Rundgren. Starting his career in the late ‘60s with psychedelic band Nazz, readers may be surprised to learn Rundgren has his own history with Broadway, lending his talents to the score of the off-Broadway musical Up Against It back in 1989. A recording of Rundgren’s song demos for the show can be found on his 1997 album of the same name. 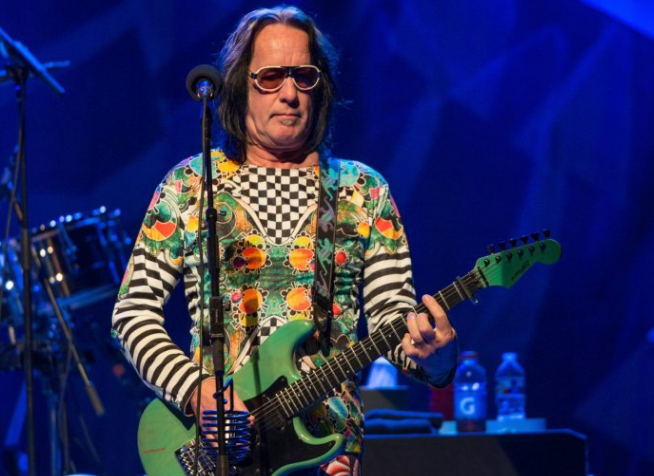