From being great role models, to showing unconditional love and support, to going the extra mile for their children, here’s a look at some of our favorite “Father Figures” on Broadway.

The Lion King demonstrates the eternal connection between father and son. Even though Simba blames himself for his father’s untimely demise and abandons his throne, he eventually comes to the realization that Mufasa’s spirit lives on within him; giving Simba the courage and confidence to claim his rightful place as king. 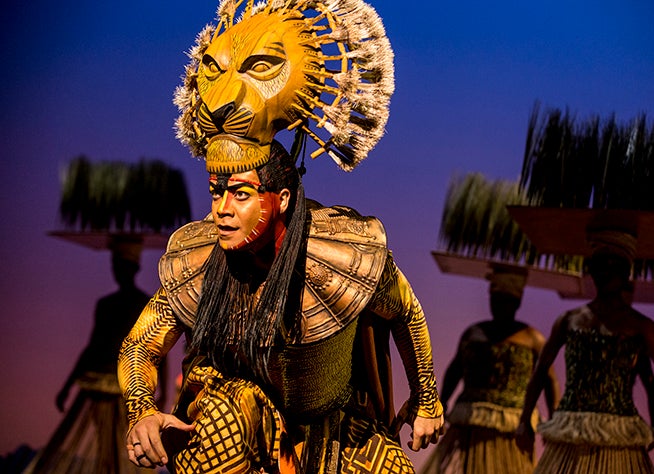 Few Broadway dads compare to Wilbur Turnblad when it comes to unconditional love and support. From encouraging his daughter Tracy to pursue her dance dreams, to mortgaging his business to bail her out of “The Big Doll House” when she has a run-in with the law for advocating for civil rights, it’s evident Wilbur will go to any lengths for the love for his daughter and family.

Atticus Finch – To Kill a Mockingbird

In To Kill a Mockingbird, prominent lawyer Atticus Finch serves as role model for his two young children, as he takes a personal moral stand against injustice in the face of high racial tensions in the 1930’s south. The events take place at a highly influential time in the life of his daughter, Jean Louise “Scout” Finch, as she begins to shape her world views and slowly lose the innocence of her childhood. 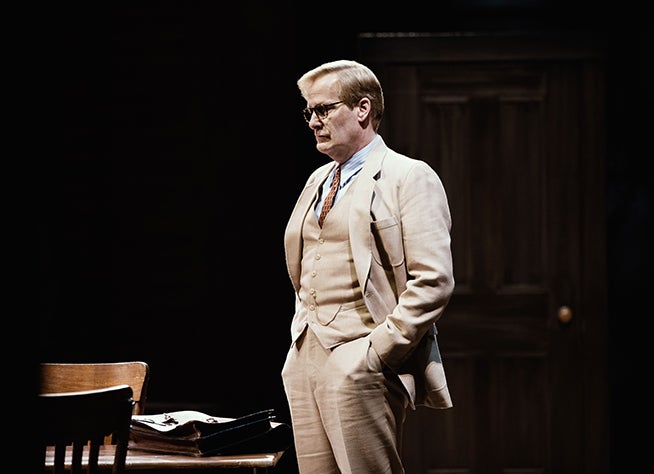 Most fathers would go to the ends of the Earth for their children, however, sometimes a small gesture can be the first building block in creating a stronger relationship. For Jeremy in Be More Chill, it was his father finally realizing that his son needed him to be a stronger presence; symbolically manifesting in Mr. Heere deciding it was time to start wearing pants.

Despite fighting for a united cause in the American Revolution, political rivals Alexander Hamilton and Aaron Burr see eye-to-eye on very little over the course of Hamilton. However, near the end of Act I we see both have a tender moment singing with pride and joy over their newborn children in “Dear Theodosia.” This powerful scene shows the humanity in two orphans glowing over the hope of a better life for their children in a brand-new nation. 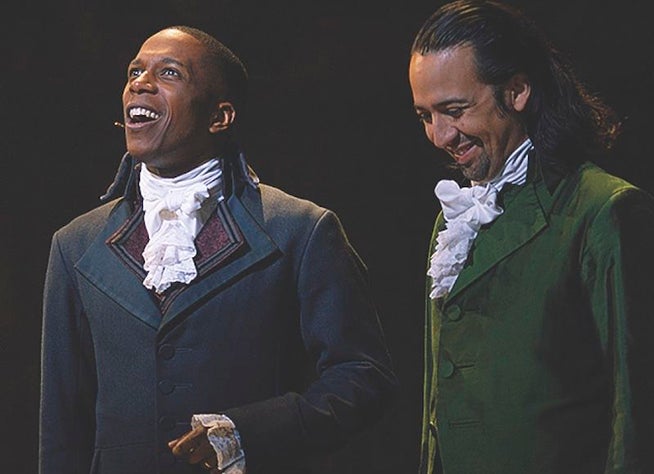 It’s rare for an audience to witness a father/daughter relationship blossom in front of their eyes from the very moment the two meet. However, Annie shatters the trope of the rich, stuffy billionaire businessman as we get to see their relationship develop and grow into one of pure warmth and love.

Although Lorenzo tried keeping his son Calogero (affectionately nicknamed “C”) away from the organized crime in his neighborhood, local mafia boss Sonny played just as big of a role in “C’s” growth and development as his father. Despite C’s internal struggle between right and wrong and pleasing his father as well as his mentor, ultimately both men wanted what was best for C and his future; shaping who he grew into as a young man. 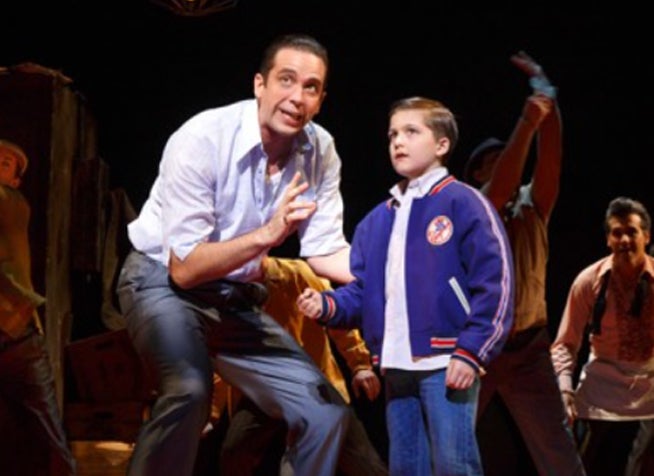 What are your favorite “Father Figure” moments on Broadway? Tag us @playhousesquare and let us know!