Have Faith in Theater 🙏🏼

Actor, activist, playwright and national treasure, Harvey Fierstein, once said of the performing arts - “Theater is my temple and my religion and my act of faith. Strangers sit in a room together and believe together.” If we are to examine Fierstein’s statement for a moment, it’s fair to say, he’s not far off in his comparison here. The two institutions of theater and religion do indeed draw striking similarities if we consider the notions of community, storytelling, belief, and devotion. Is it any wonder, therefore, that religion has played such a leading role in countless works of theater through the ages, none perhaps, more blatantly obvious than international musical phenomenon Jesus Christ Superstar? As we welcome Andrew Lloyd Webber’s smash hit to our stage this month, we are reminded of the many musical moments that have touched on The Divine, whether in reverent virtuosity or skillful satire.

Recently celebrating its 50th anniversary, this iconic show gave a soundtrack to the greatest story ever told. And what a soundtrack it was, taking home the 1971 billboard album of the year award upon release. This latest production to grace our stage gives us a uniquely modern take on Lloyd Webber’s smash hit musical, all while maintaining the same fervour and punch we’ve come to associate with this legendary show. 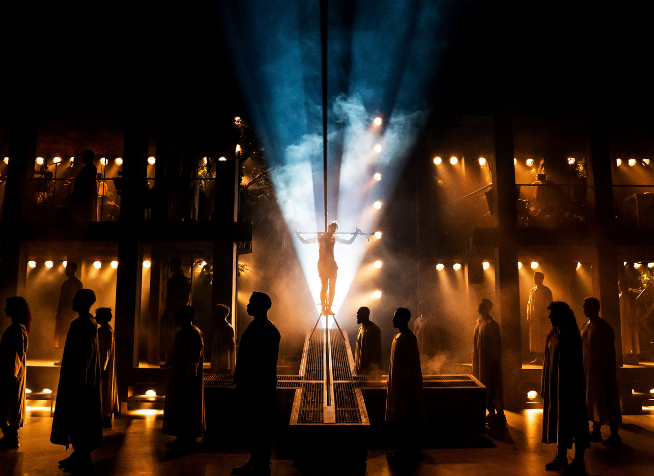 In his first major musical offering, Stephen Schwartz gave us the gospel according to St. Matthew in the 70s rock opera, Godspell. Delivering dramatized versions of well-known parables, this beloved tale of friendship, loyalty and love has been be a crowd pleasure for generations. 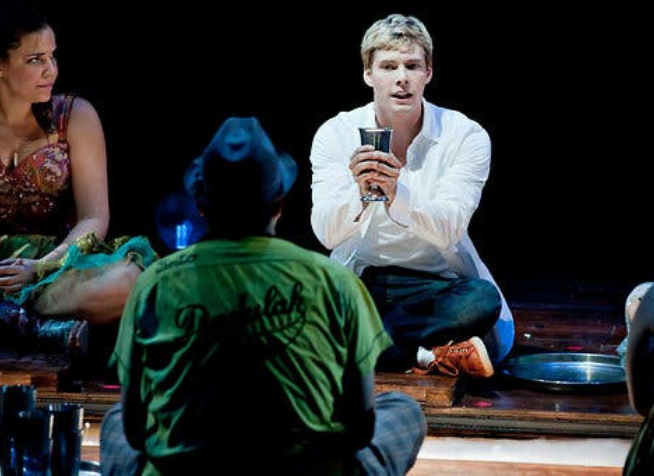 THE BOOK OF MORMON

From the wickedly wonderful minds of South Park and Avenue Q creators, The Book of Mormon is a sacrilegious sensation garnishing global acclaim and a slew of Tony Awards to boot. Who doesn’t love a flamboyant tap-dancing devil sequence! 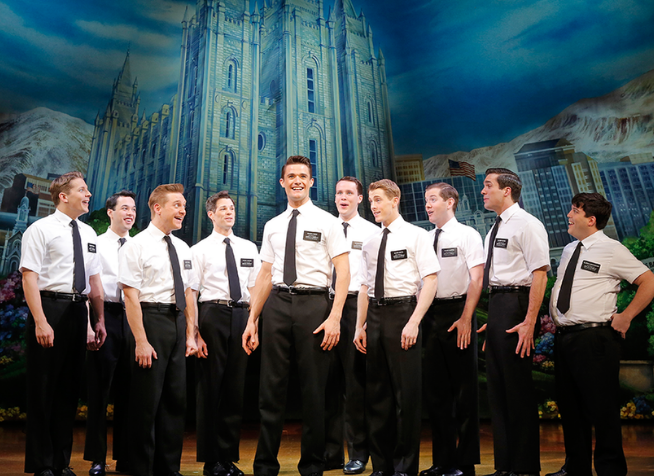 Based on the book of Genesis, Stephen Schwartz dives into deity again with Children of Eden. Though commercially not a huge success, its popularity has grown through the years, especially in community and regional theater, perhaps due to its universal themes of family and love. 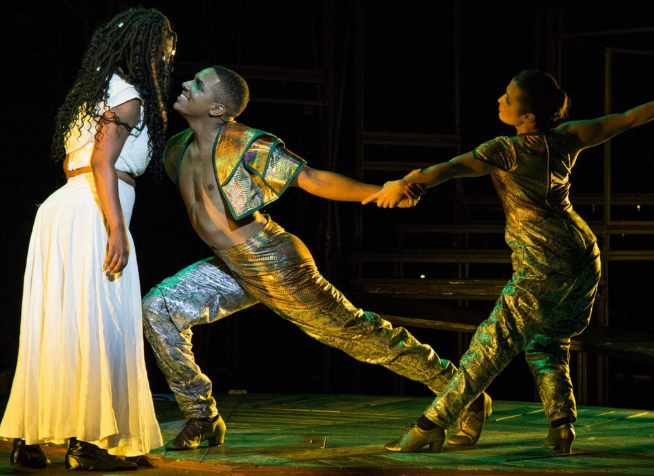 JOSEPH AND THE AMAZING TECHNICOLOR DREAMCOAT

One of Tim Rice and Lloyd Webber’s earliest collaborations, Joseph and The Amazing Technicolor Dreamcoat has been going strong since the 1970s, telling the family-friendly Biblical story of Joseph and one fabulously colorful coat. Fans will remember a doe-eyed Donny Osmond donning the famous robes for the 1988 movie adaptation. 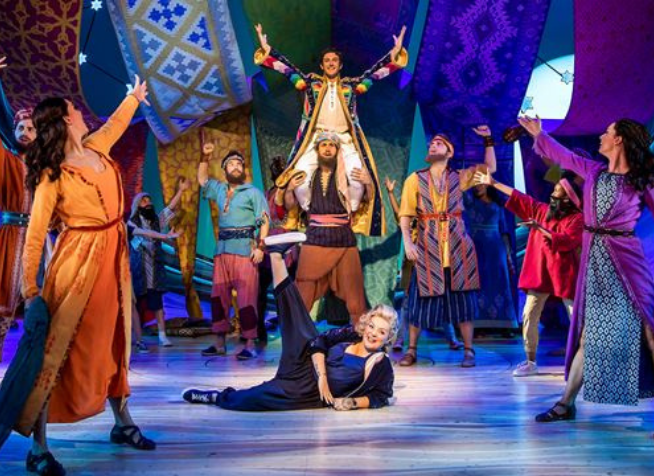 THE SOUND OF MUSIC

Nothing has stood the test of time quite like The Sound of Music, which catapulted a young Julie Andrews to super stardom in the mid 1960’s. This family-favorite follows the journey of Fraulein Maria as she struggles with her calling to the vocation of nunhood, ultimately answering another call, that of marriage and motherhood. Sorry for the spoiler! 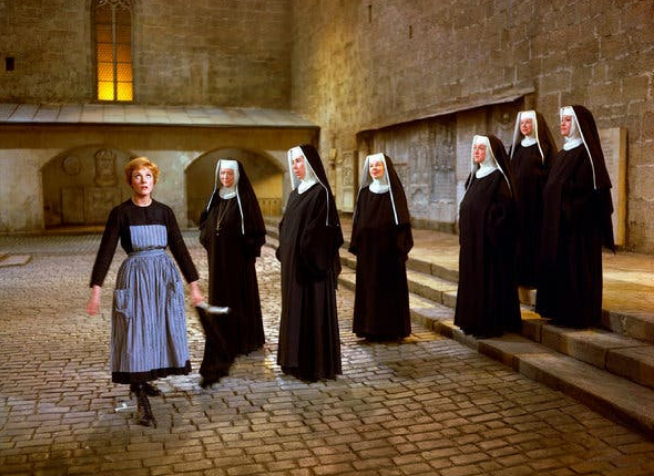 Following in the footsteps of our favorite Fraulein, Sister Act, the Broadway musical based on the ’92 film of the same name, gives us a singing nun for the modern day. The stage show with music by Disney legend Alan Menken, even earned the Hollywood seal of approval when movie icon and original Deloris Van Cartier, Whoopi Goldberg, signed on to produce the West End debut at London’s Palladium Theatre. 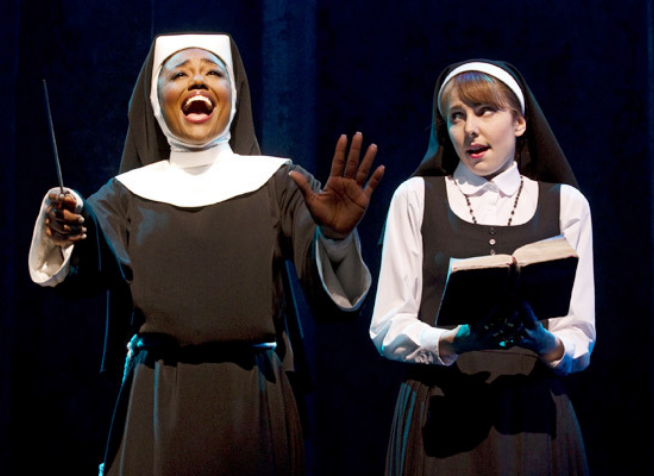 THE PRINCE OF EGYPT

You may remember the 1998 animated film The Prince of Egypt, which told the Biblical tale of Moses, but did you know there is also now a live stage musical. Though it is yet to make an appearance on Broadway, The Prince of Egypt stunned audiences on the West End with its epic production value and inspirational score, featuring chart-topping songs from the original film, like ‘When You Believe’. 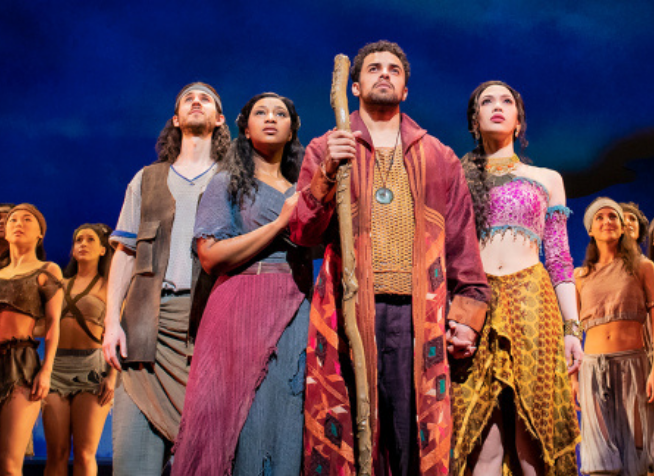 FIDDLER ON THE ROOF

Debuting in 1964, this box office champ became Broadway’s longest running show of the 60s, racking up an impressive 3242 consecutive performances. The iconic show explores the themes of doubt and devotion, how different generations interpret religion and whether one can still have faith when deviating from scripture. 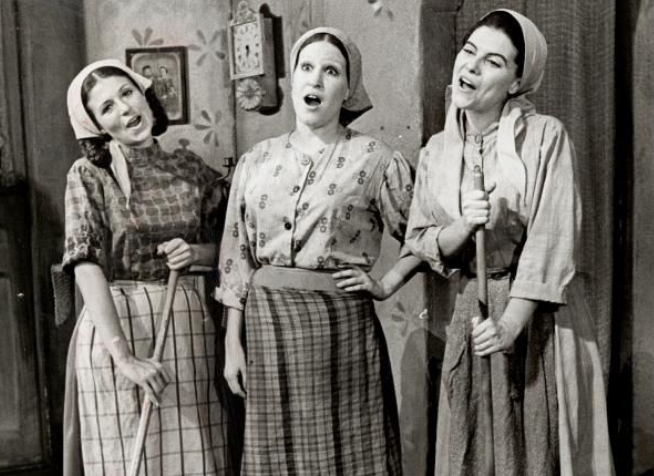 Bette Middler in Fiddler on The Roof, Broadway