Waitress returned to Cleveland last month for a second sensational run, this time at the intimate Hanna Theatre. With audiences rushing back to snag a seat at 'the diner' we decided to catch up with Waitress creative Abbey O'Brien to find out what makes this heartfelt show so darn delicious! 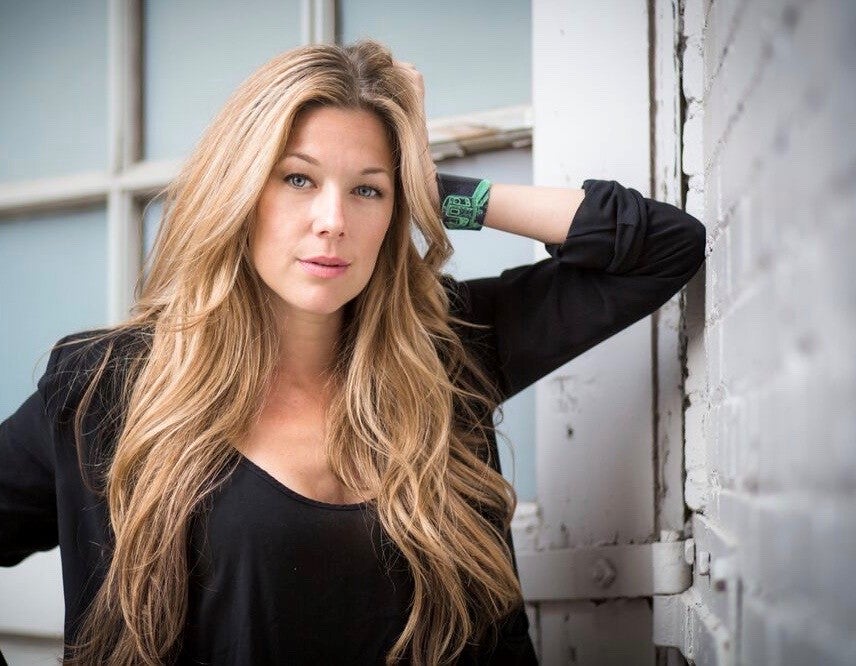 What is your role with WAITRESS?

So, I am the restager of the show. I started as the associate choreographer for the first production of Waitress. And then as the show developed and gone on to have a massive life, my role changed with it. So now I'm the restager and that basically means that I take the original vision that we created with Diane Paulus as the director and Lorin Latarro as the choreographer and I reset all of their work and I did that for this production and direct them and all those things. So that is what I do for the show. 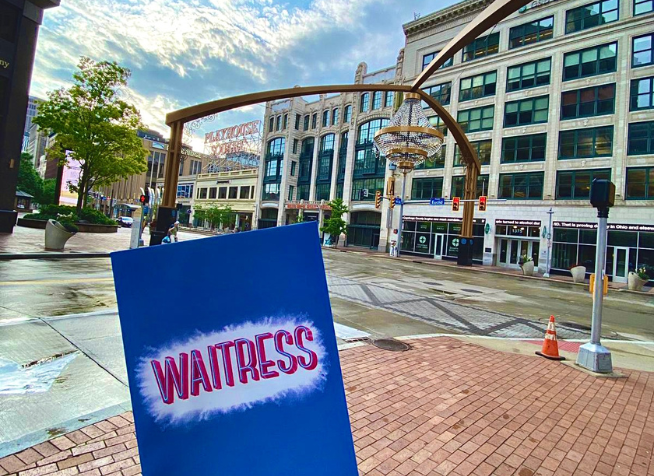 Can you tell our audiences a little bit about the show? No spoilers!

Oh it’s hard not to give no spoilers!! So, Waitress is based off of the indie film Waitress and it started, I wanna say 2015 ish and it is about this amazing woman, Jenna, who lives in the Midwest and has a very what some would call a simple life, but a very hard life. An inexperienced life because she grew up in her small town and stayed in her small town, married her high school sweetheart. And as life has evolved, he's changed into a darker man as her dreams have gotten bigger. She works at a diner and that is her safe haven and she has two best friends in her world, Dawn and Becky, who help her get through her life. This female friendship is the forward focus of the show and how they each need each other in different ways and at different times in their lives. 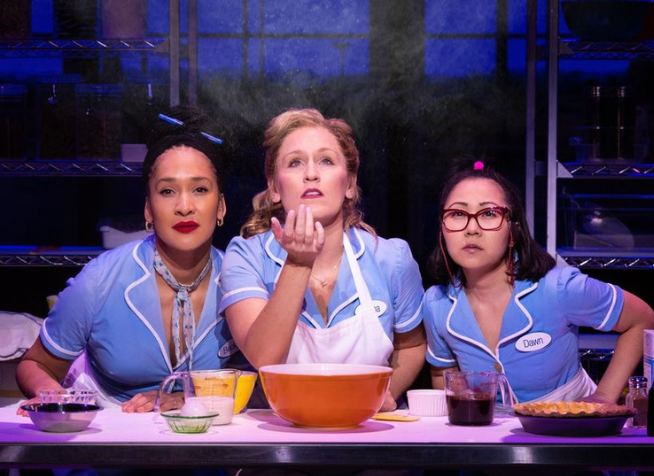 Waitress has been so well received in Cleveland that many of our audiences have seen when it was here previously. Why should they come back for a second helping?

Well, a second helping is always appreciated, right? We all love second helpings. I think you know for the audiences who saw the first tour come through, it's been years. We've had time to deepen the story, to finesse the story. From a technical standpoint, it operates and functions differently as this set now is swirled around by the cast, it used to be automated, but now the cast has a bigger, integral part in the storytelling, while moving the set. And this cast in particular is pretty dynamic, we kind of have the best of the best right now telling this story and it's really exciting. 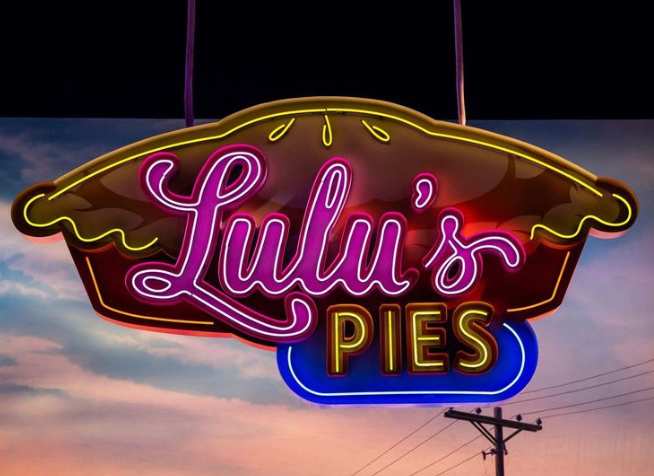 What is your favorite song in the show?

Oh gosh! ‘Bad Idea’ for sure, I don’t even have to think about it!!

What’s the message you hope people take away from the show?

Ok a couple of fun ones to finish... Have you ever been a Waitress yourself?

Yes! My first job when I was 15. My father made us get jobs. I was a waitress at this bagel shop in Marietta, Georgia. My sister was too but of course my brother didn't have to work because that's just how it was in my family. Haha. 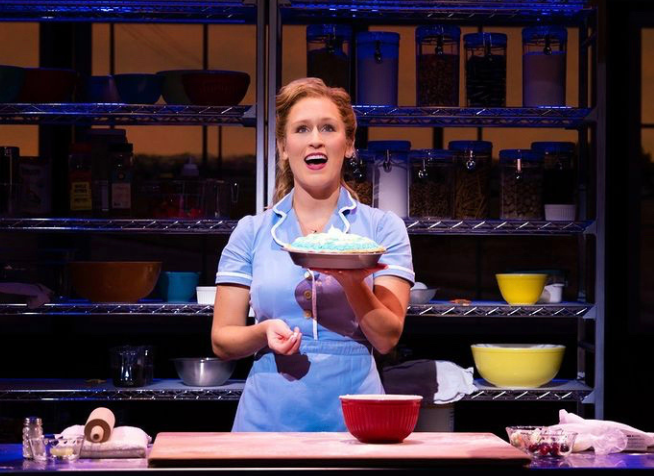 Last one. What's your favorite flavor of pie?

I knew you were gonna ask that. That's a very easy one for me, pumpkin pie. I love it.

Many thanks to Abbey O'Brien for taking the time to speak with us.

You can catch Waitress at the Hanna Theatre until June 26.