Jump Back Together with Cleveland Connections

The Playhouse Square Partners invite everyone to celebrate their 30th anniversary and raise funds to support Playhouse Square’s community engagement and education programming. Enjoy an evening of your favorite showtunes with Broadway Sings! Let’s meet the six actors – all of whom have performed on Broadway and/or in a national tour – and find out about their Cleveland connections.

Max Chernin
On Broadway, Max has appeared in Sunday In The Park With George and Bright Star. Off-Broadway he has appeared in Brooklynite at the Vineyard Theater. Other credits include Bright Star (Old Globe) and World Famous (TNC). Cleveland connection: Max grew up in Shaker Heights. 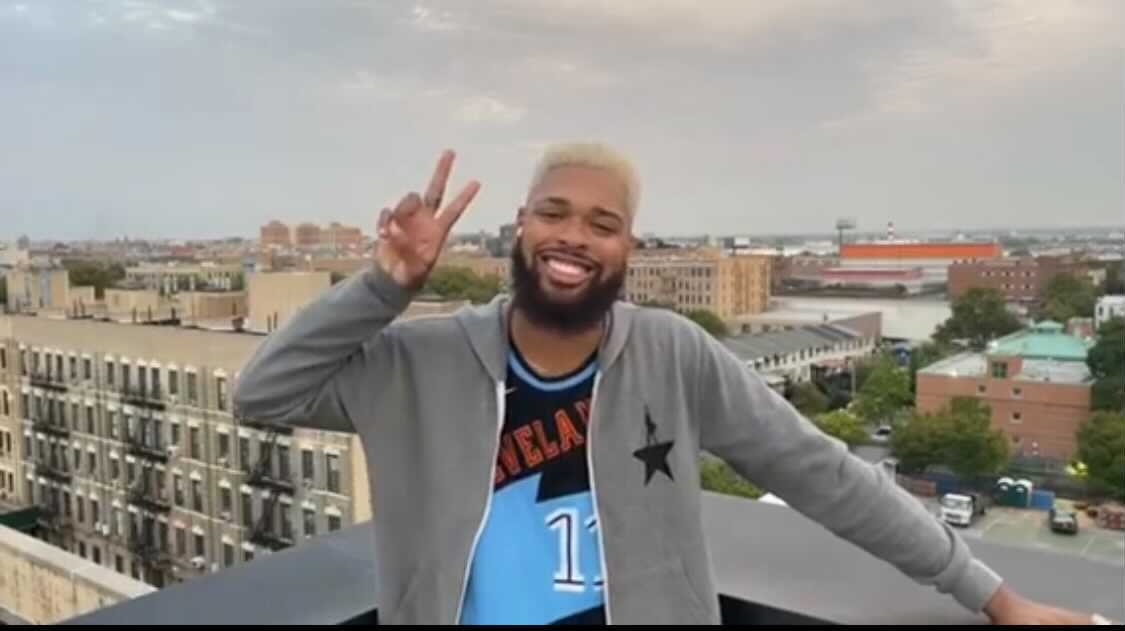 Keri René Fuller
On Broadway, Keri has appeared in Waitress and, most recently, Jagged Little Pill. She originated the role of “Grizabella” in the most recent National Tour of Cats. Cleveland tie: Keri attended Baldwin Wallace University and appeared as “Esmarelda” in the Great Lakes Theater production of The Hunchback of Notre Dame.

Corey Mach
Corey has appeared in Kinky Boots, Hands on a Hardbody and Godspell on Broadway, and in the National Tours of Wicked, Flashdance the Musical and Rent. Off Broadway he has appeared in Invisible Thread (Second Stage) and Chix 6 (LaMama). Other credits include Sara Bareilles’ Waitress. Corey also is the creator of Broadway Sings PARTY! Cleveland tie: Corey grew up in Strongsville and Baldwin Wallace University alum. He also appeared in the Great Lakes Theater production of The Hunchback of Notre Dame as “Quasimodo.”

Dee Roscioli
Dee is best known for her record-breaking portrayal of “Elphaba” in the smash Broadway hit Wicked. Most recently, she was seen on Broadway in The Cher Show as the standby for “Cher.” She was also seen on Broadway in Fiddler On The Roof and in the National Tour of Cats. Cleveland connection: On May 2, 2014, Dee appeared at Playhouse Square’s “Dazzle the District” event, with her rendition of “Defying Gravity” serving as the cue to light the GE Chandelier. 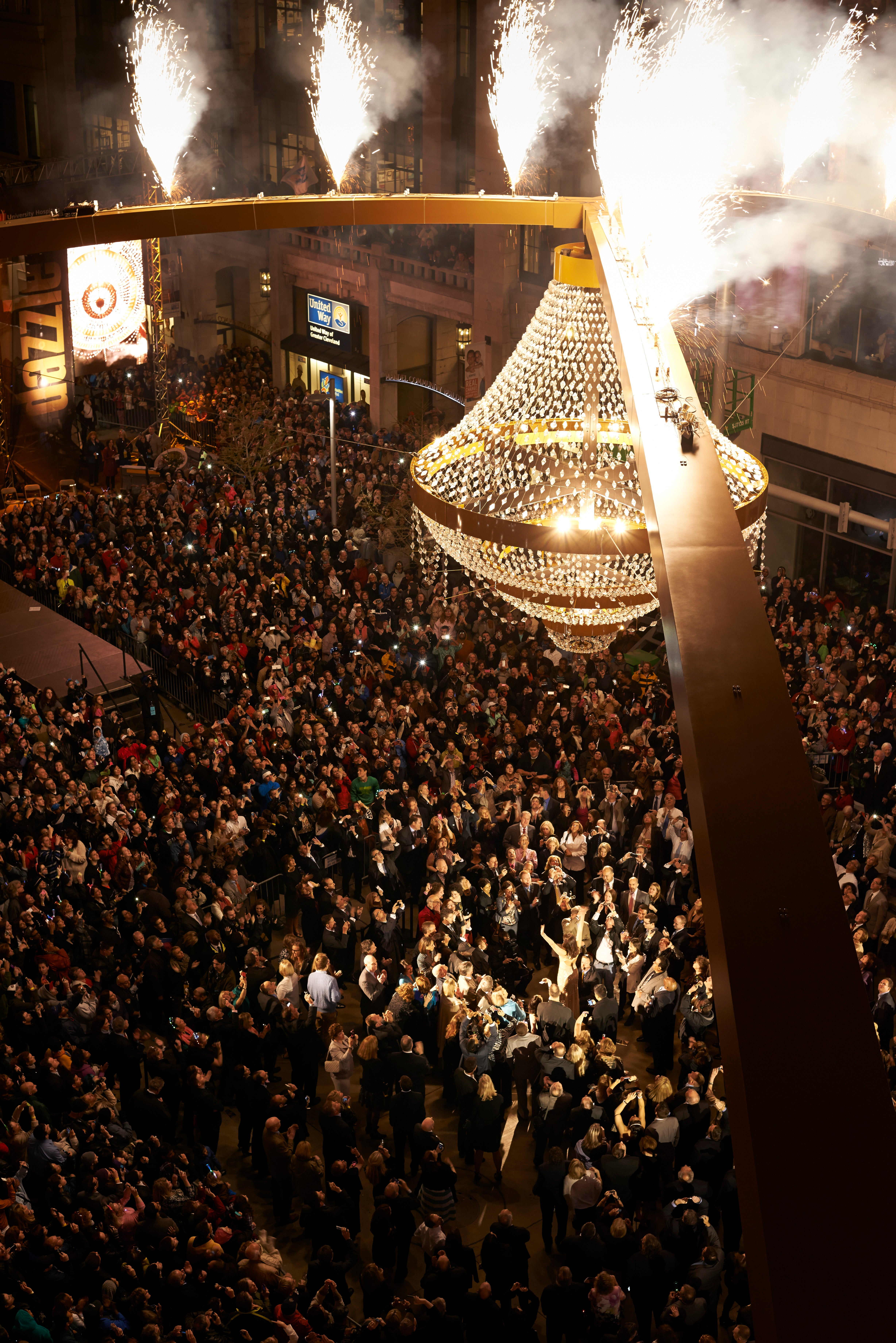 Nyla Watson
Nyla has appeared in the “PBS Live at Lincoln Center” production of Show Boat, Gigantic the Musical (Off-Broadway), as well as the touring companies of Wicked and The Color Purple. Her NYU credits include “Madam Rose” in Gypsy and “Reno Sweeney” in the concert version of Anything Goes with the Broadway Orchestra Ensemble. Cleveland connection: Nyla also grew up in Cleveland and attended Baldwin Wallace University.

We cannot wait to see all of these amazing performers as we “Party Apart to Jump Back Together!”