Q: Hi Connor, thanks so much for taking the time to speak with us. First off, why don't you introduce yourself to our audience. 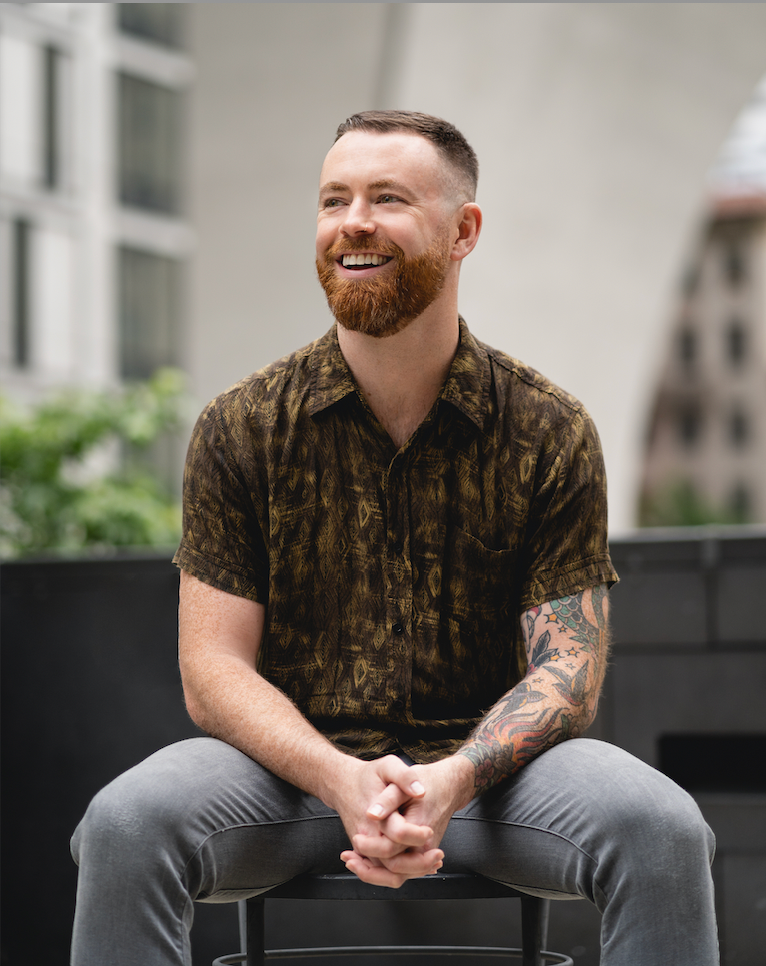 Q: Starting off with a few Beetlejuice questions - What was your reaction when you learned that you would be choreographing Beetlejuice?

A: Excitement. The opportunity to work with some of my favorite collaborators adapting such an iconic film was really cool. Also, I identify as part-ghost so the material really hits home.

Q: What drew you to Beetlejuice?

A: The chaos of it all. It’s a fun world to spend a night in - imagine returning to that world over and over for several years. A lot of LOLz and a lot of stripes. And just the best people - you can feel it in the audience. Our cast radiates joy.

Q: Why do you think audiences love the show so much?

A: It’s genuinely funny. Like really, really funny. I think we’ve come to expect a certain style of comedy from Broadway musicals and this show is not that. It’s unpredictable and weird and a little hard to explain but you’ll definitely laugh a lot.

Q: What was that process of choreographing the show like, and were there any challenges along the way? (i.e., paying homage to the movie, taking the special effects into account, etc.)

A: Oh sure, this show is complicated! There’s not a single number in the show that doesn’t require a somewhat heroic effort on the part of the cast. “Do this dance, but in blacklight while wearing a skeleton puppet.” That kind of thing. With love and respect to the Tik-Tok dancers of the world, this is a level-up. These people are working their tails off. 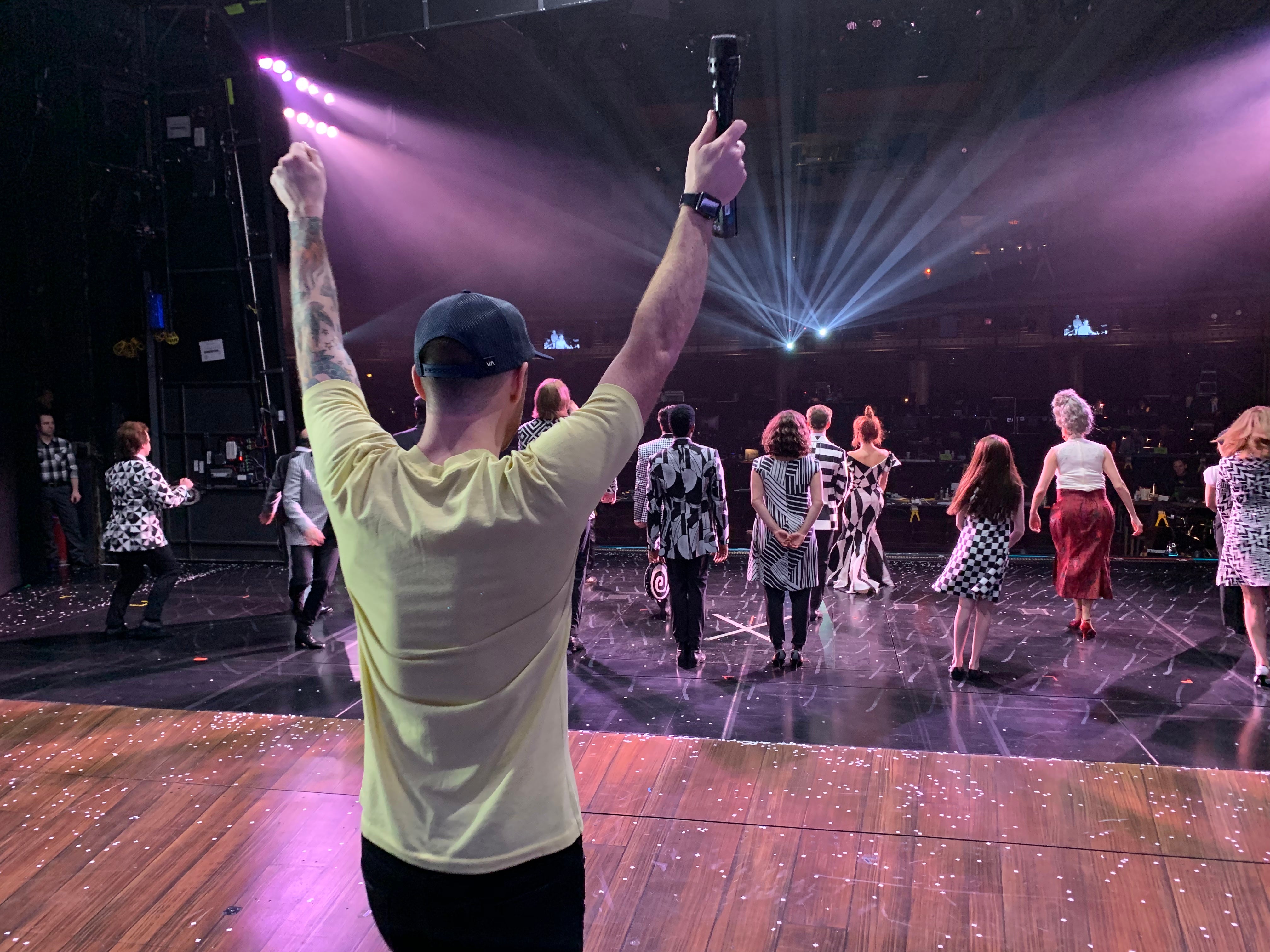 Q: If you could describe the show in 3 words, what would they be?

Q: What character in Beetlejuice do you think you are most like and why?

A: Beetlejuice because he’s the only out and proudly queer character in this musical and I’m both of those things. I guess the skeletons are pretty queer too but I never assume.

Q: How is choregraphing the Dazzle Awards different than choreographing a show like Beetlejuice?

A: Broadway musicals take years. The Dazzle Awards take lots of planning but we don’t meet the performers until the week of the show. So that in itself is just a different energy. I love working with young performers. You see, I, too, am a young person, trapped in the body of a rapidly aging director/choreographer. So basically it’s me getting to spend a week with my friends.

Q: What is your favorite part about choreographing the Dazzle Awards?

A: See above! But also it’s an honor to a part of a program that celebrates young artists in such a big way.

Q: Why do you think theatre is so important to young adults, like those participating in the Dazzle Awards?

A: Theatre is the ultimate group sport. The stories teach you about kindness and compassion. The process teaches you about collaboration, communication, and respect. It’s never every person for themself and no one gets to where they are alone. Anyone that has ever worked on a show can tell you that and that’s what draws people back every time. I’ve made life-long friends working on shows, and that’s something that’s very unique to theatre.

Q: What advice do you have as a performer and choreographer to any young person looking to go into the profession?

A: Be. Kind. To. Everyone. Also, learn how money works. They don’t offer that class with your BFA.

Q: Lastly, what are you most looking forward to at this year’s Dazzle Awards?

A: The outrageously fearless talent that walks through those doors. There’s something in the water here.