When we think of the Dazzle Awards presented by Pat and John Chapman, what often comes to mind are images and sounds from the show that culminates the program. Students from 30 schools performing breathtaking numbers together on stage after only a week of rehearsal. The palpable excitement of the audience. The beaming smiles of pride on the faces of family members and educators. The emotional acceptance speeches. 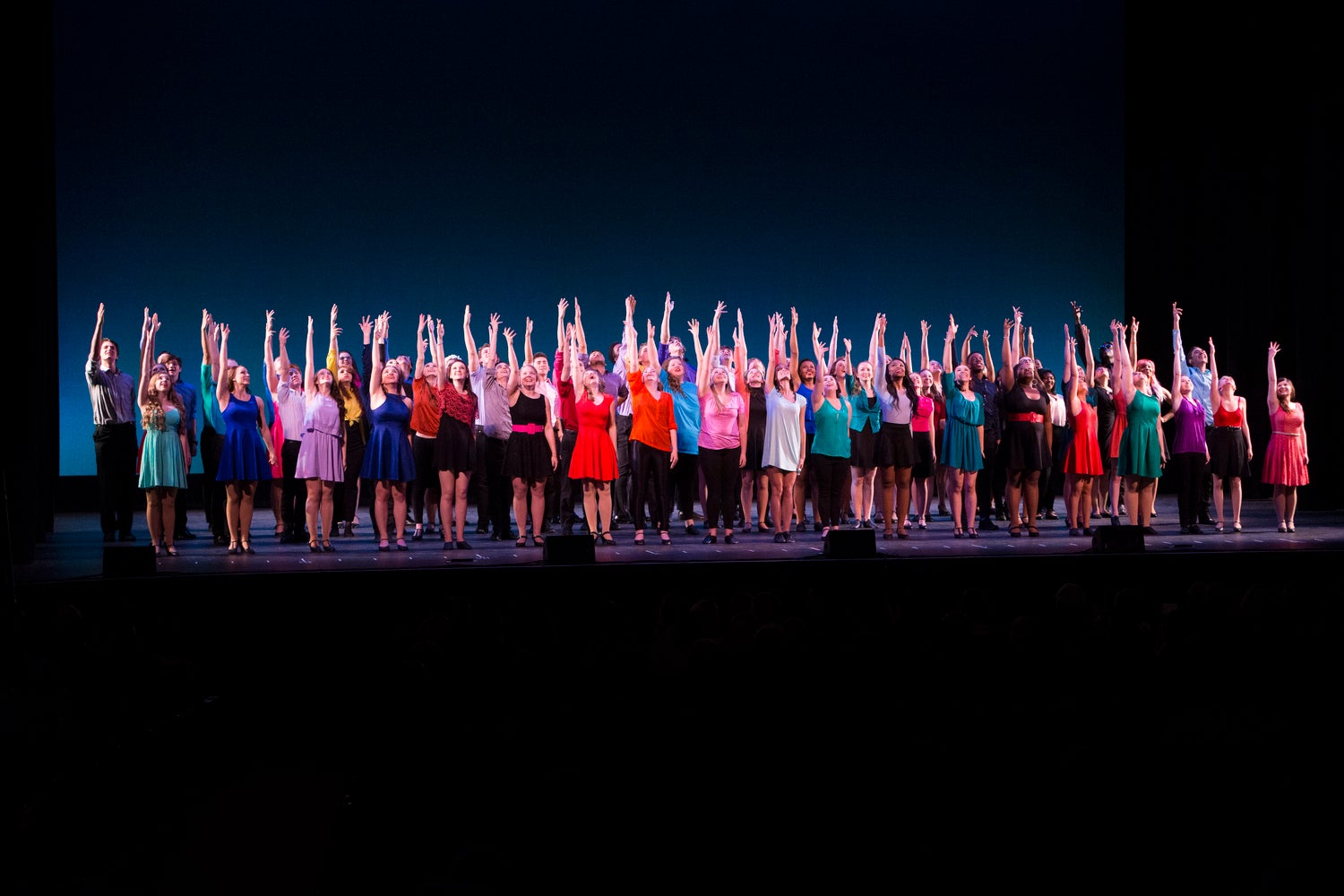 Months of preparation lead up to that culminating event, and this year is no exception – although things do look a bit different. Students from participating schools normally gather at Playhouse Square for master classes led by Broadway professionals; this year they are gathering online.

In December, The Broadway League hosted a panel discussion exclusively for Dazzle Awards participants featuring Broadway stage manager and Yale School of Drama professor Narda E. Alcorn, Tony Award-winning lighting designer Natasha Katz and company manager of the upcoming Broadway musical DIANA Cathy Kwon. The pros talked about their career paths, gave advice and answered questions from the students. And Natasha shared that her first big job was in a place near and dear to our hearts – the Mimi Ohio Theatre! 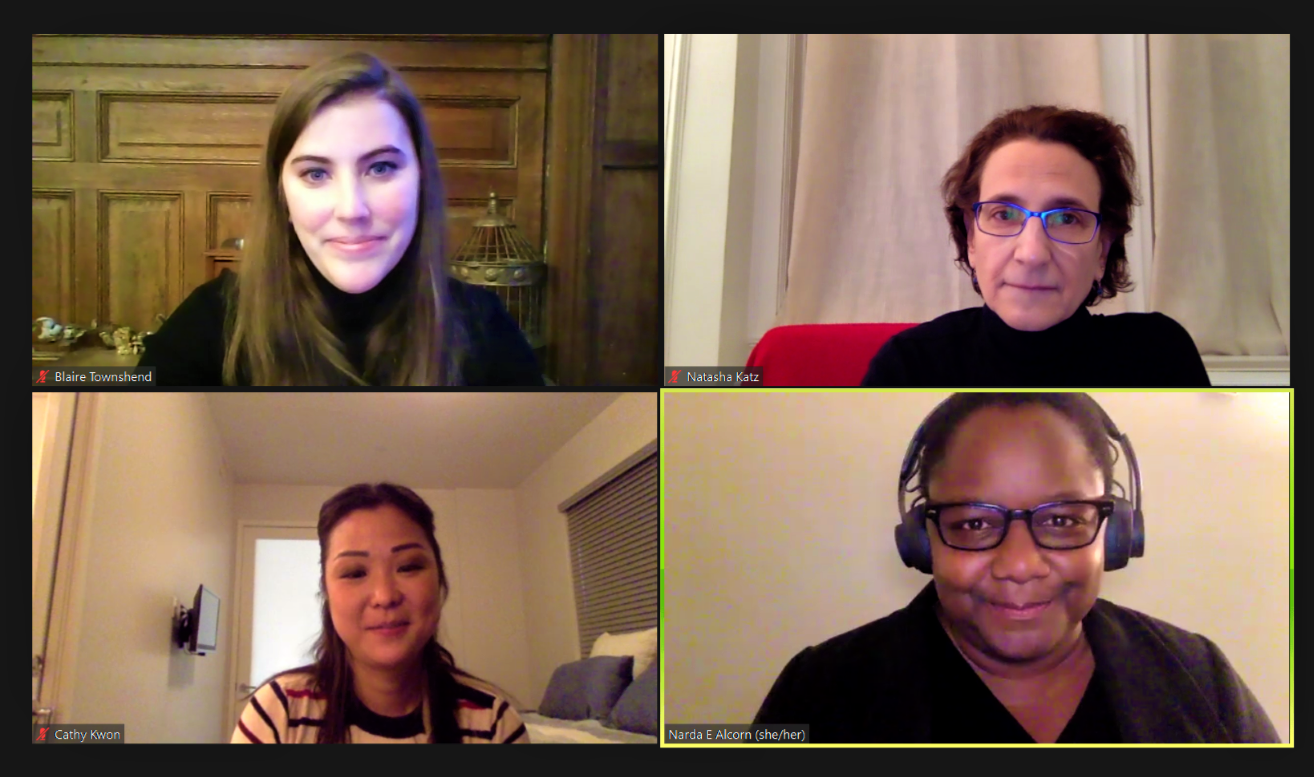 The following week, Baldwin Wallace University alumna Ciara Renée, who has starred on Broadway as Elsa in FROZEN, Leading Player in PIPPIN and The Witch in BIG FISH, led an Acting for Film and Television master class. She talked about the difference between acting for the stage and for film, and shared guidance that will help students navigate virtual auditions for college. 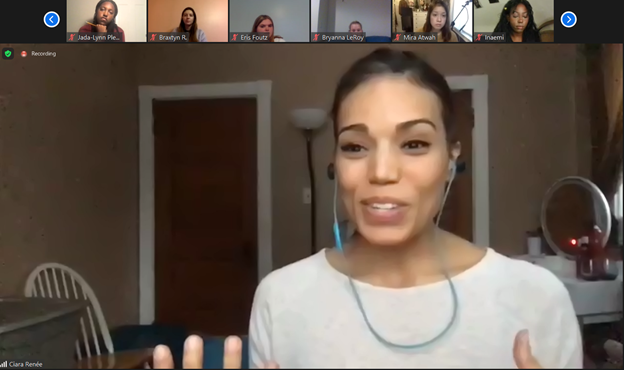 And to start off the new year, Jennifer Apple (who appeared at Playhouse Square as Anna in THE BAND’S VISIT) taught students how to break down a song or scene to understand their characters and be better prepared for auditions. 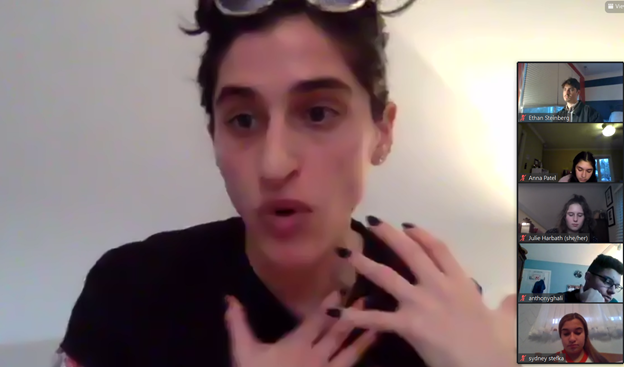 Students from our Dazzle Awards schools have 11 more master classes to look forward to between now and the end of April!