The Dazzle Awards: How Did the Show Go On?

30 hours of rehearsal. 57 hours of production. 392 hours of post-production. That plus a whole lot of determination, hard work, talent and some fun went into the 2021 Virtual Dazzle Awards presented by Pat and John Chapman!

Even though we could not be together in person, we were determined to find a way to host this year’s Dazzle Awards, and do it safely. Auditions and rehearsals were held online; performance numbers for the program were recorded under strict COVID-19 health and safety protocols.

Over the course of a weekend, each nominee reported to the KeyBank State Theatre for an individual vocal recording session. 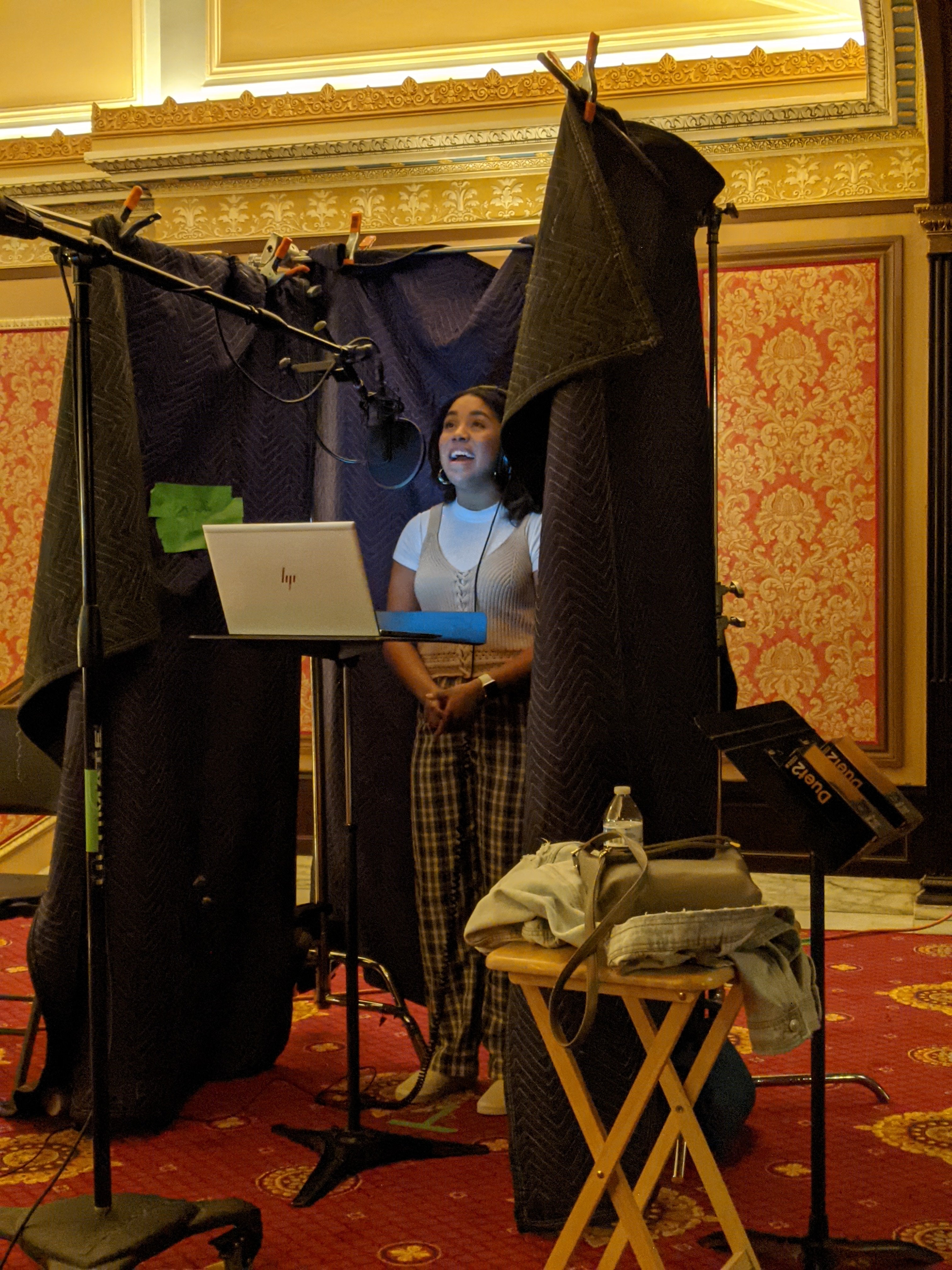 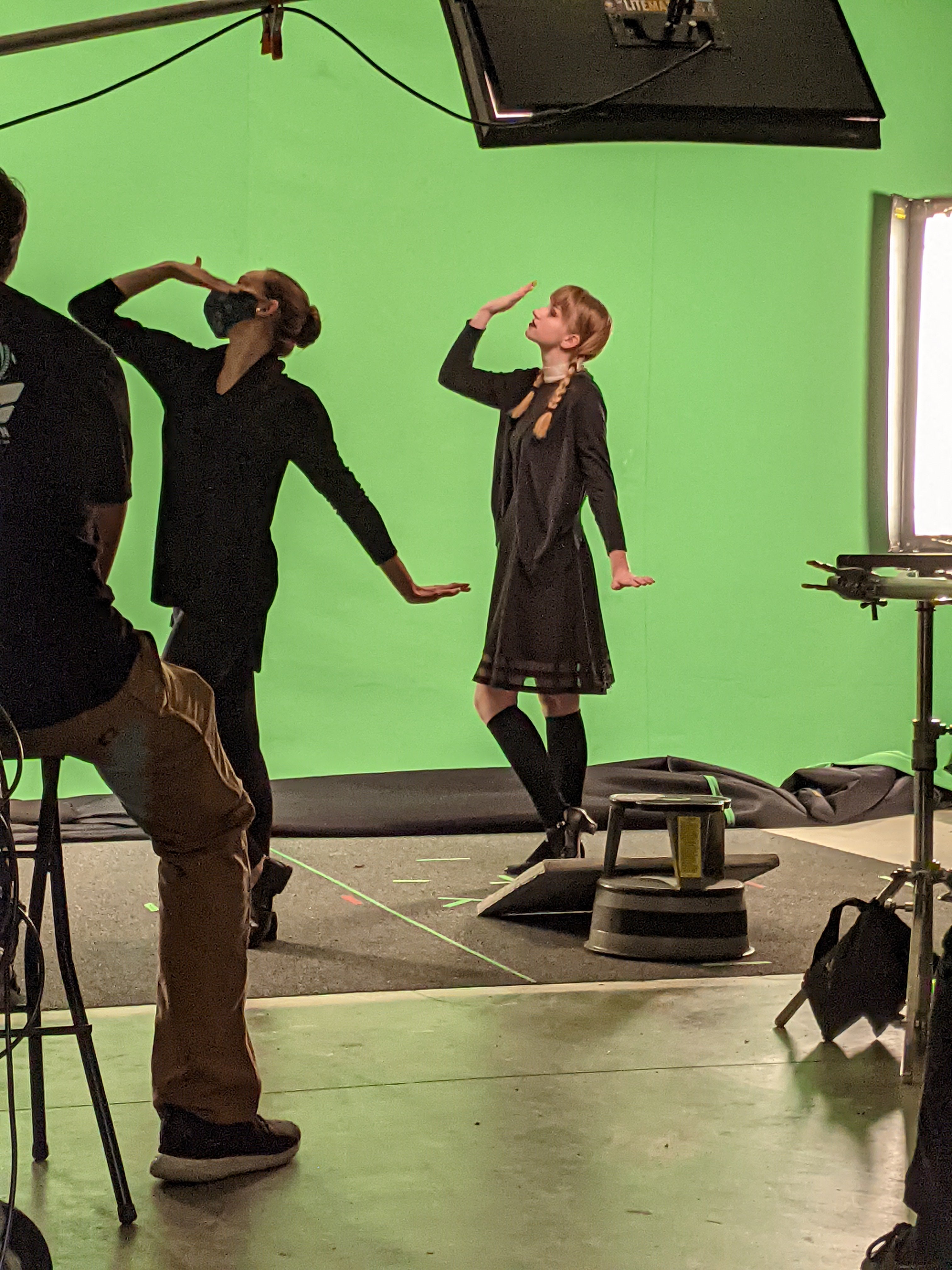 Representatives from each school participated in virtual choruses of “You Can’t Stop the Beat” from HAIRSPRAY and “Brand New Day” from THE WIZ, uplifting numbers that left everyone watching smiling and dancing along at home or at watch parties held by many of the schools.

We are so proud of our Dazzle Awards students and directors, who persevered through a most challenging year. Playhouse Square Trustees, teaching artists and some of the Broadway professionals who led master classes for us this year had a special message for the students and their directors:

Since not every participating school was able to produce a full musical this year, only the Best Actor and Best Actress awards were presented out of the normal 15 award categories. 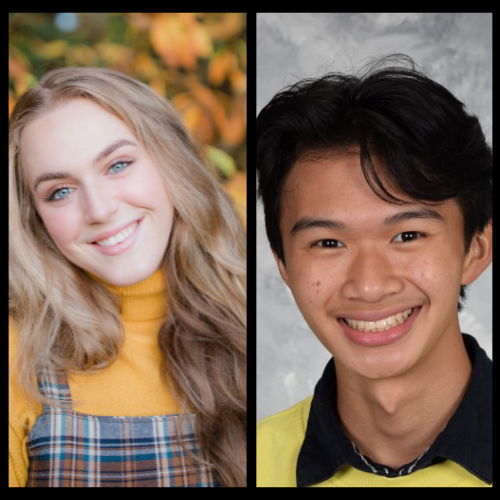