THE PROM Premieres at Playhouse Square! 💜

This season’s KeyBank Broadway Series kicks off with Broadway’s smash hit musical comedy The Prom. Opening November 2, you are invited to a celebration you won’t forget, as the national tour for this heart-warming, foot-stomping, hair-raising show premieres right here at Playhouse Square! 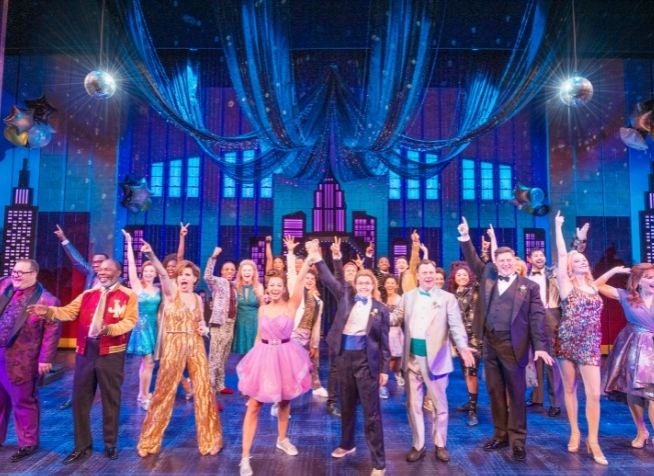 Some may have been lucky enough to catch this show on Broadway, others may know it from the Netflix movie adaptation, but for those of you experiencing The Prom for the first time, we want to introduce you to the show The New York Times acclaims ‘makes you believe in musical comedy again.’ But don’t worry – no major spoilers ahead. 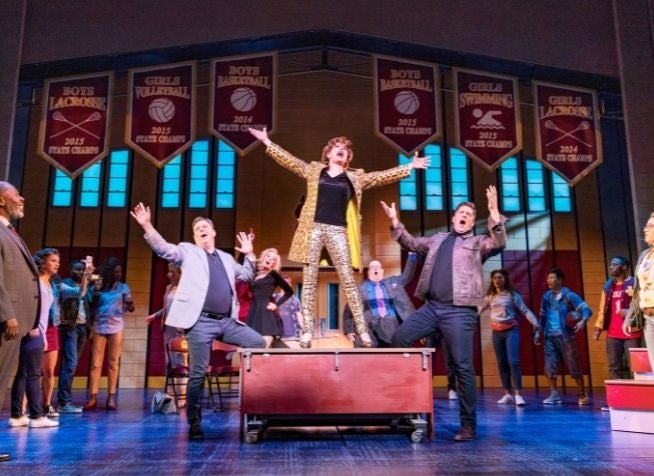 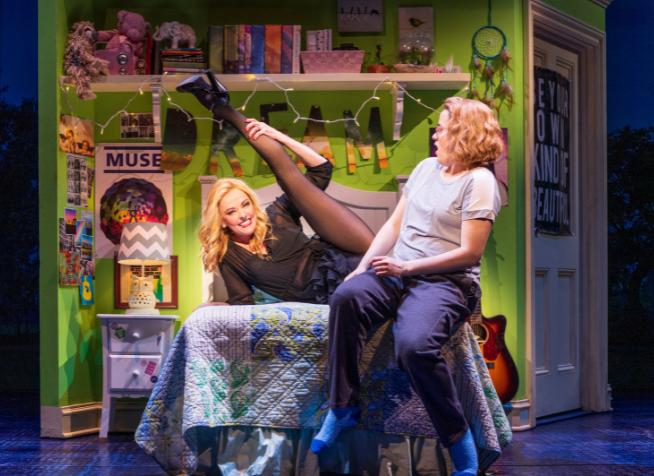 Premiering on Broadway at the Longacre Theatre in October 2018, the musical follows four Broadway stars lamenting their days of fame, as they travel to Indiana on a mission to change the world. A local girl, Emma wants to bring her girlfriend to prom but faces opposition from the PTA. Determined to make a difference and put themselves back in the spotlight, the Broadway actors work to change the hearts and minds of everyone they come across and give Emma the prom she deserves. 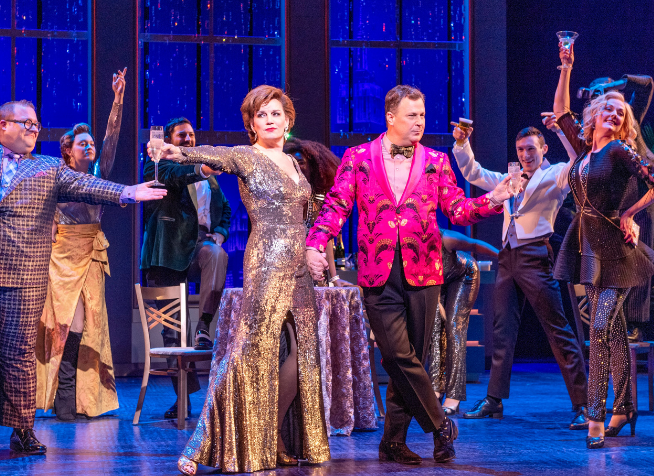 With performances running through Nov 21, The Prom is the first show in our KeyBank Broadway Series. We can think of no better way to welcome you all back to Playhouse Square and our Broadway Series with this truly joyous show that celebrates life and love in all its forms. So grab yourself a date and we’ll see you at The Prom! Tickets are available at playhousesquare.org 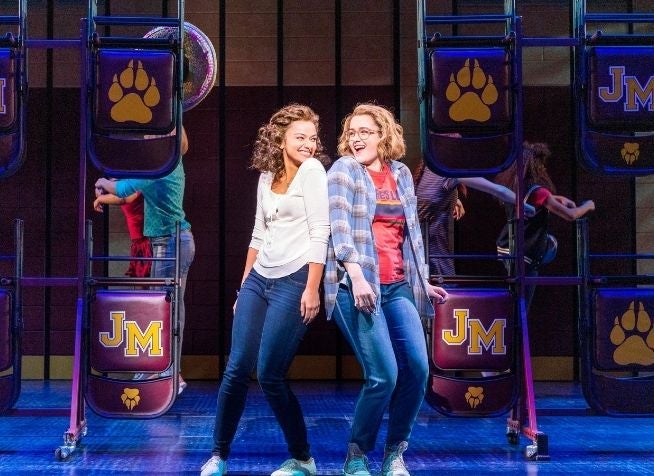 Still curious? We were incredibly honored to host Bob Martin, Tony Award winning book writer for The Prom, at our season announcement event in March 2020. Check out his chat with Playhouse Square CEO Gina Vernaci here.