On Friday, June 21, 2019, 12 3rd-5th grade students from Dike School of the Arts were picked up at their school early in the morning - before most students are even awake in the summer months - by a limousine bus. The majority of the students had never seen the inside of a limousine, let alone ridden in one to a gig. 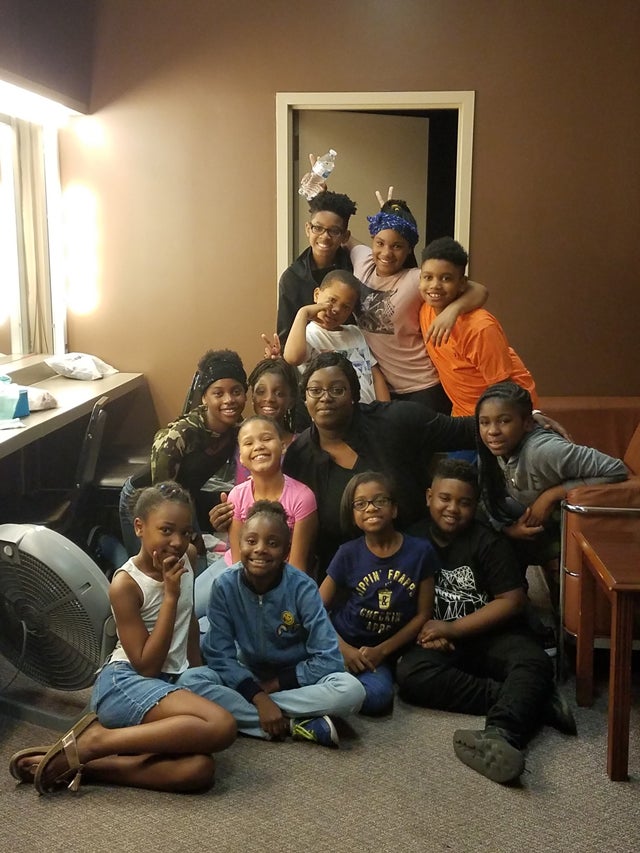 These 12 students, along with two extraordinary teachers (Mrs. Spurlock & Ms. Carney) and one exceptional principal (Ms. Evans), were part of Playhouse Square’s 2018-19 Disney Musicals in Schools program presented by Dee and Jimmy Haslam. Based on the excellence they demonstrated during the school year, they were asked to perform at Cleveland State University’s annual Arts Education Day Luncheon at Playhouse Square, attended by community leaders and arts professionals.

After an early morning, laser-focused rehearsal, a quick lunch and an efficient turnaround for makeup and costumes, Mrs. Spurlock provided an idea to reflect upon before the performance. After overhearing adults in the facility refer to her students as “cute,” which they did not find amusing, Mrs. Spurlock told them they were, in fact, not cute. She explained that adults like to call them cute because of their size, but they are actually professionals and being professional is not cute, it is amazing. 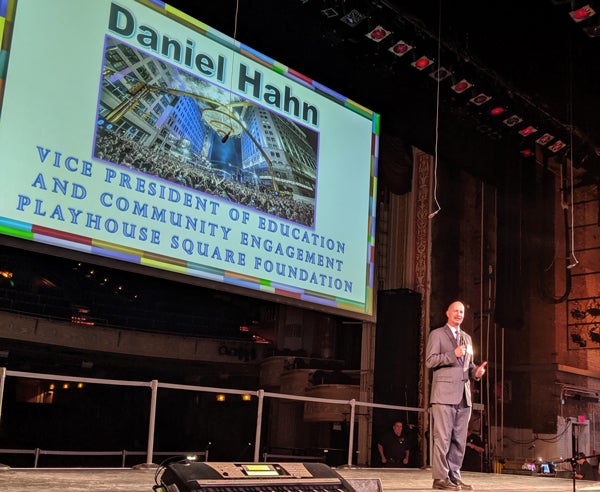 The students were then greeted by Daniel Hahn, Playhouse Square’s Vice President of Community Engagement &Education. He shared that of all the performances he had seen over the last year, including shows at Playhouse Square and on Broadway, their Aristocats KIDS performance brought him the most joy. One performer, named Logan, reassured Mr. Hahn that, very soon, she and her classmates would all be delivering exceptional performances on Broadway! The students then took to the stage to perform two songs from their show,after which they received a standing ovation. The students then boarded their limousine bus and left to enjoy the rest of their well-deserved summer vacations. 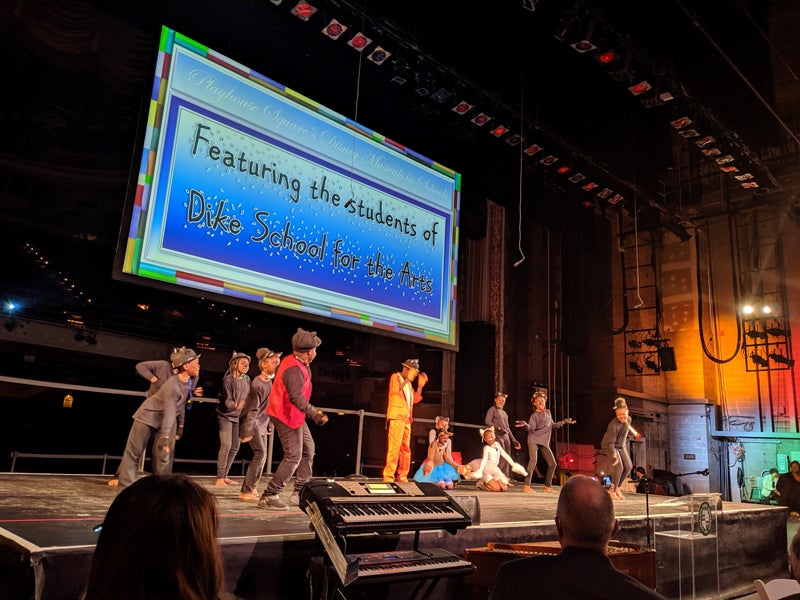 It may be tempting to refer to these young performers as “cute” - and honestly it is hard not to when they’re wearing cat hats and sporting whiskers. However, they took time out of their summer vacations to rehearse at their school, organize and be responsible for their costume pieces, arrive to rehearsal on time with positive attitudes and give an outstanding performance. So in the near future, when you see these students on Broadway just remember, they’ve always been professional.