Did you know July 2 marks the exact midway point of the year? With 182 days behind us and 182 to go, we’re lowering the curtain on the first half of 2021 by looking at some of the most memorable Act I finales on Broadway. Whether they involve iconic musical numbers or dramatic plot twists, these finales wet our palates for Act II and leave us anxiously craving more!

“You Will Be Found” – Dear Evan Hansen

“You Will Be Found” is one of the most touching Act I finales that’s also relatable to many struggling with their own personal anxieties. In Dear Evan Hansen it serves as a drastic turning point for Evan who finally seems to be breaking out of his shell; finding his voice and coming to the realization that no matter how alienated he feels, no one is truly alone. 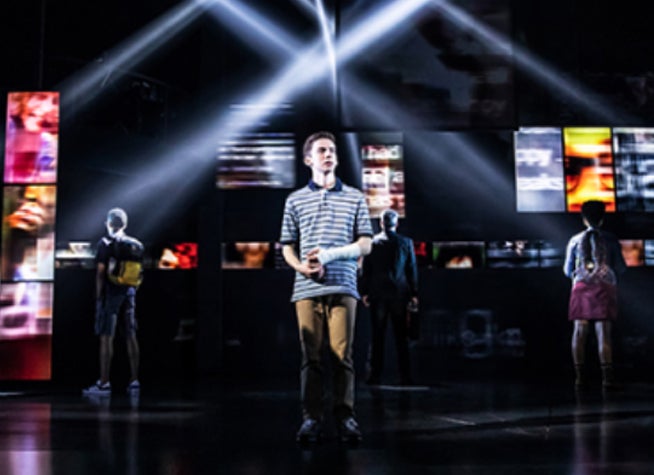 “All I Ask of You” – The Phantom of the Opera

One of the most iconic visuals on Broadway is the grand chandelier crashing to the stage just before the first act of The Phantom of the Opera concludes. The audience gets to witness the handywork of a heart-broken Phantom as he wreaks havoc on the opera house in a fit of jealousy, setting the stage for an emotional second act.

Popularized by the 1988 movie of the same name, Act I of Beetlejuice concludes with the memorable dinner party scene in which the titular character uses his paranormal powers to possess the party guests. Beetlejuice has them sing and dance to the traditional Jamaican folk song, “Day-O (The Banana Boat Song)” in a futile effort to scare them off the premises, giving the audience a comedic segue into intermission. 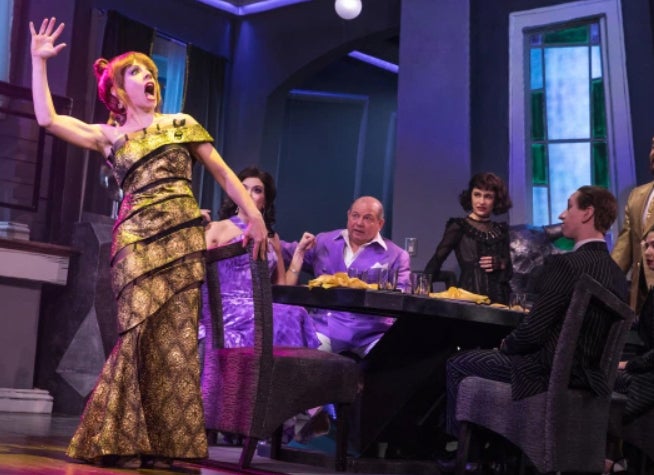 “Blackout” – In the Heights

Is it a Playhouse Square blog without a Lin-Manuel Miranda entry? It was a tough decision between “Non-Stop” from Hamilton or “Blackout” from In the Heights, but “Blackout” ultimately won because it takes place over the Fourth of July weekend.

In the sweltering New York City heat, the residents of Washington Heights find themselves “powerless” after a blackout hits the city. This Act I finale culminates with chaos in the streets as some relationships are strengthened and others put to the test beneath a spectacular Fourth of July fireworks display.

In a stark contrast from the scorching heat, Disney’s Frozen caps off Act I with Elsa’s infamous transformation into the “Ice Queen” audiences have come to love. Her on-stage quick change into her signature blue gown while belting the fan-favorite “Let it Go” creates one of the most beloved and memorable moments on Broadway.

The Act I finale of Wicked also involves an iconic transformation. Although audiences may already know what Elphaba’s fate will be, seeing the sequence of events play out in spectacular fashion gives spectators a sensory treat during the performance of one of the most well-known ballads in recent Broadway history.

Les Misérables gives us one of the most epic Act I finales in Broadway history. With converging storylines set to an epic musical arrangement, “One Day More” does a fantastic job of setting the stage for Act II giving audiences a lot to take in and process over the course of intermission. 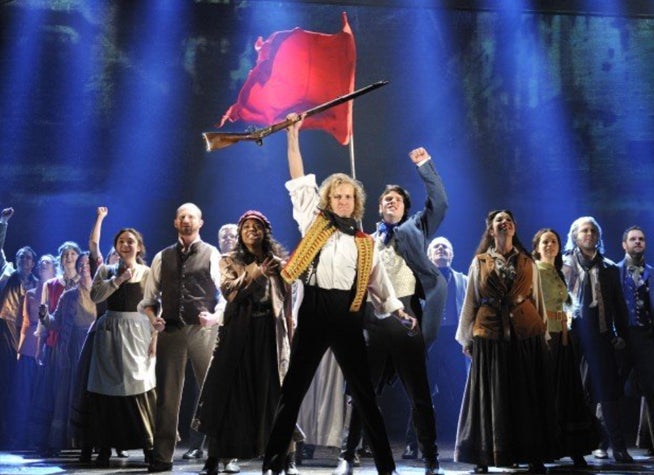 Jersey Boys concludes Act I with a memorable scene for locals. On tour in Cleveland, the Four Seasons are arrested for unpaid hotel bills from a previous visit. Naturally, over the years, audiences have questioned if this really happened. Although the show took some liberties with the actual locations and timeline of events, hearing, “welcome to Cleveland, you’re under arrest” is always a crowd pleaser in our historic theaters. Sometimes all it takes is a shoutout to make our list. 😉

What are your favorite Act I finales on Broadway? Tag us @playhousesquare and let us know!