5 Theater Events to Look Forward to this year!

2020 is FINALLY over, and although live theater is still on pause, 2021 promises some incredible theatrical events. Mark your calendars for these 5 events now!

Steven Speilberg’s new adaptation of West Side Story is set to hit theaters on December 10, 2021. The film stars a number of Broadway veterans, such as Mike Faist (Dear Evan Hansen) as Riff and Ariana DeBose (A Bronx Tale, Hamilton, The Prom) as Anita. The star-crossed lovers Tony and Maria will be played by Ansel Elgort, who you may know from movies like The Fault in Our Stars, and newcomer Rachel Zegler, who before being cast as Maria, was a popular YouTuber in the theater community. We can’t wait to see this cast shine! 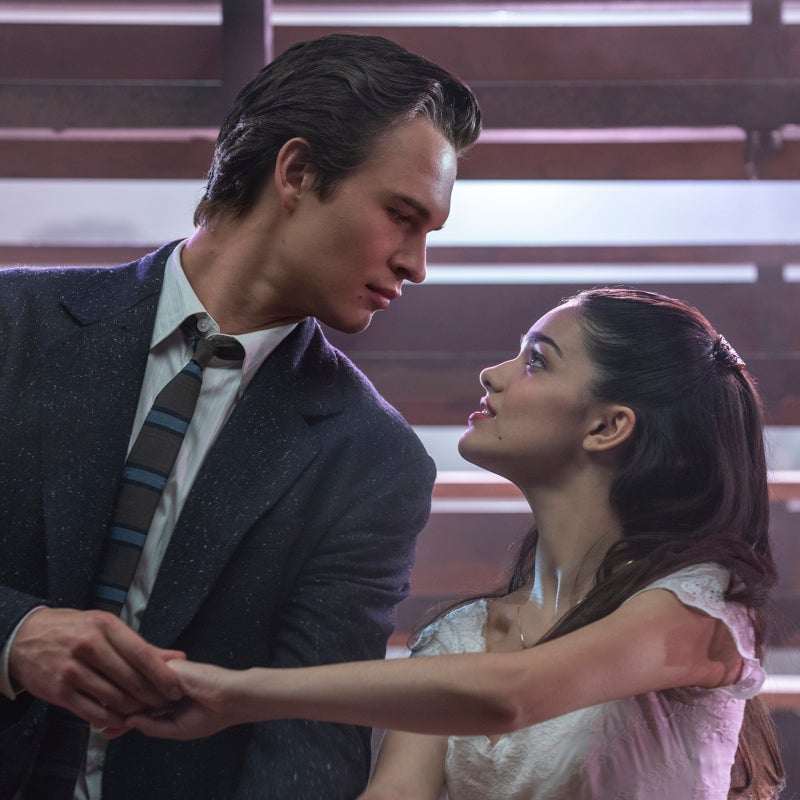 It Won’t Be Long Now until Lin-Manuel Miranda’s In The Heights hits theaters this summer! The movie will premiere in theaters and will also stream on HBO Max. Anthony Ramos (Hamilton) stars as Usnavi, and we’ll even get a cameo from Lin-Manuel himself as the Piragua Guy! The trailer has already dropped, and looks incredible - is it hot in here, or is that just us? 💃

We’d be remiss if we didn’t celebrate the fact that Broadway will be BACK in The Land this fall! Although this means a longer wait for the Broadway experience we all know and love, we can promise it will be worth the wait. Keep an eye on us as we announce what shows are coming and how you can be a part of it all! For now, FAQ about our return can be found below.

Cast members from the original production of Rent, including Anthony Rapp, Idina Menzel, Adam Pascal, and Daphne Rubin-Vega, will reunite for New York Theatre Workshop’s gala in March! The event will honor the 25th anniversary of the late Jonathan Larson’s musical and feature performances from many of your favorite Broadway actors.

The TikTok community is at it again with another musical! You may remember hearing about a Ratatouille musical being made on the social sharing app, which turned out to be a huge success and was streamed with an all-star Broadway cast! Well, new year, new TikTok musical - and this time it’s based on Netflix’s Bridgerton.

Writers Abigail Barlow and Emily Bear saw Bridgerton on Netflix and immediately thought it should be on stage - and we agree! Check out the article below to read more about their writing process and the potential future of Bridgerton: The TikTok Musical.

As we wait for live events to return, what theatrical events are you looking forward to this year? Tag us @playhousesquare and let us know!