Production Careers in the Performing Arts

It’s amazing the impact the arts has on a community. From positive economic growth to entertainment options on a Friday night out - it’s an industry that continues to thrive and build meaningful experiences in many ways. As of 2018, the performing arts industry employs almost 5 million people across the United States with numbers continuing to grow. It’s a booming industry with so many opportunities waiting for you to become involved.

If pursuing a career in the performing arts is something you are passionate about, there are so many opportunities waiting for you to explore that you may not have considered before. This three-part blog series will help introduce you to some career possibilities in creative, administrative/arts management, and production fields.

This post focuses on production. These are the individuals responsible for the technical aspects of a particular product. It could be someone who operates the sound board for a show or be the person who connects the creative and administrative staff during the rehearsal and performance process of a work. Being part of a production team allows you to contribute a particular skill set you have learned to the final product of a performance. Read our other posts about creative careers in the performing arts and administrative careers in the performing arts. 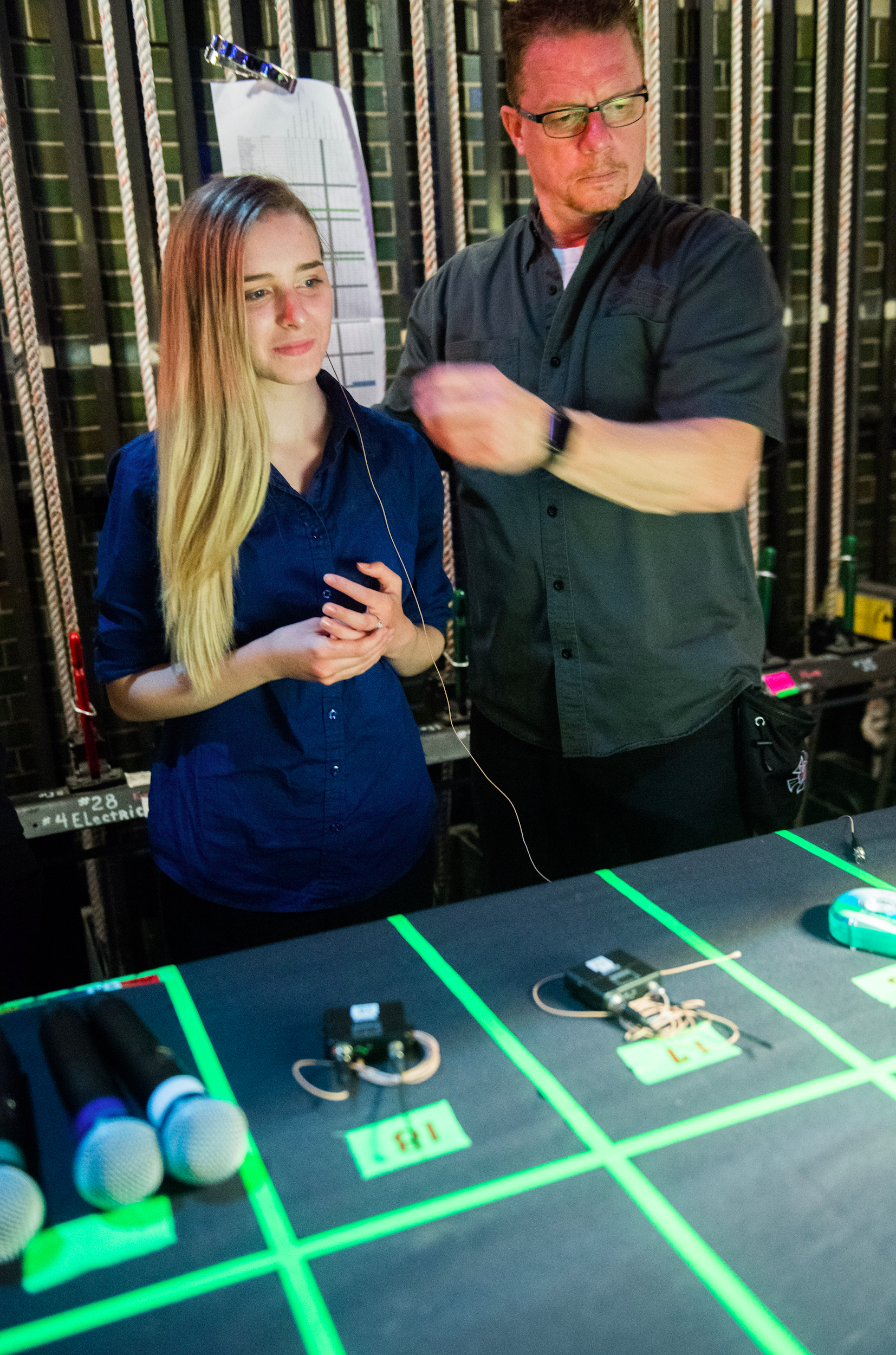 ​​​​​Producer – The producer assembles and supervises the creative and administrative teams that stage a production. The producer oversees financial and managerial decisions.

Stage Manager – The stage manager serves as an intermediary between the creative and administrative teams. The stage manager works closely with the director, actors, playwrights, designers and technicians to ensure a production’s smooth execution in rehearsal and performance or to help a show develop their stage direction. ​​​​​​Stage Crew – The stage crew carries out the technical elements of a production. The crew consists of carpenters who build the set and handle scene changes, electricians who hang and focus lights, and artisans who make props.

Set Construction – The set designer works with carpenters, painters and welders to build the scenery on stage. Technical Management – The Technical Director/Production Manager supervises the stage crew as they carry out the designers’ plans for the set, lights, props, costumes and sound.

Wardrobe – The wardrobe team works with the costume designer to create and maintain all clothing worn by performers. The tailor measures the performers and fits the costumes, the buyer acquires fabric and material to fashion costumes, and the draper handles costume construction. After reading all the possible ways to be part of the arts, you might be wondering what you should do next? Below are a few programs at Playhouse Square that can help!

Launch - Artists, collectives, and companies can take residency at Playhouse Square through the Launch program.

Volunteer -  Being a volunteer is a great way to be involved with the arts without making it a full-time commitment.  Learn more about becoming a volunteer at Playhouse Square. 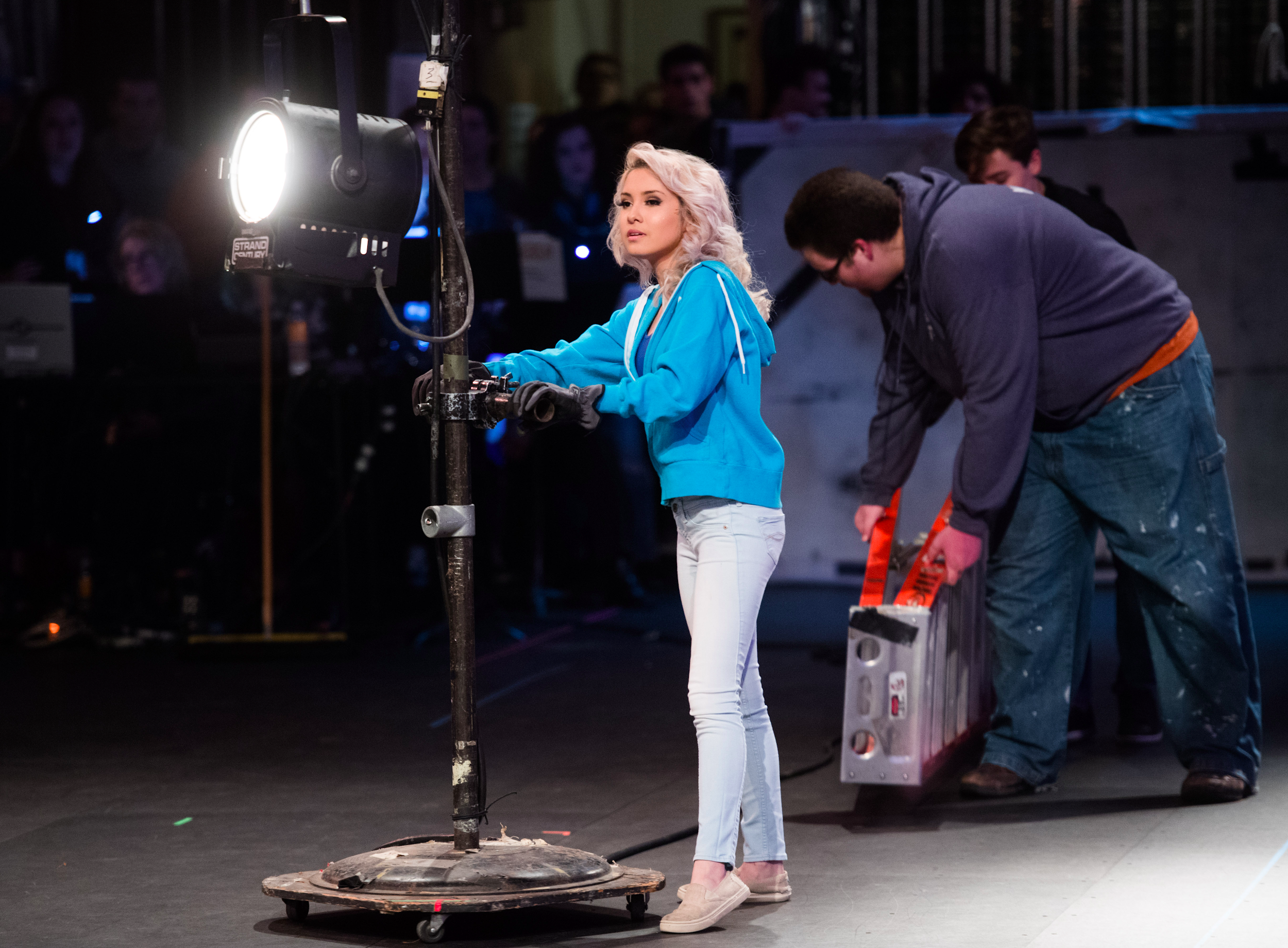